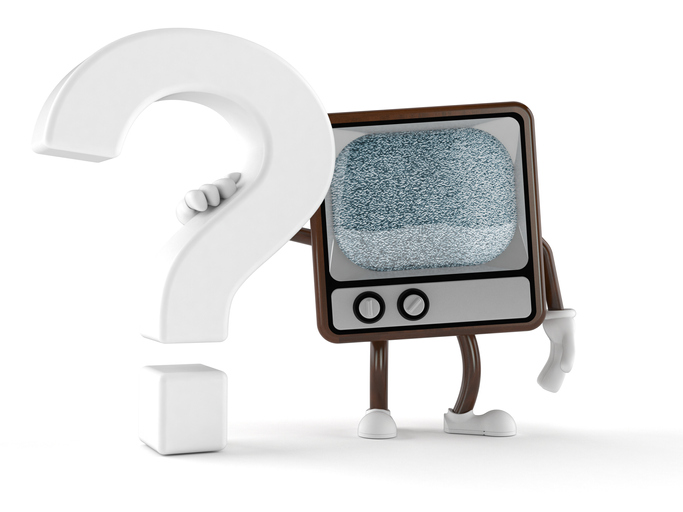 Deno Seder is an expert in political advertising and crafting advocacy and political videos. He has worked with candidates across all levels of government, for various advocacy groups, and on ballot measure campaigns. From creating video ads urging voters not to cast a ballot for Donald Trump to aiding in the effort to ban Greyhound dog racing in Florida, Deno has a wide array of experiences in the political space.

He recently released his new book Dead Fish, Humor and Satire in Political Advertising, which highlights some of his political advertising work, particularly his video advertising efforts. We had the opportunity to speak with him about his new book and his insights into the world of campaigns:

I got involved in politics at age 18 when I moved from Pittsburgh to Shreveport, Louisiana and saw what racism looked like. That was 1964, shortly before passage of the Civil Rights Act.

Regarding the second part of your question, my favorite part about working in the political advertising industry is winning elections and getting paid in advance.

2. Your new book Dead Fish showcases how humor can be used to convey complex and important issues to voters. What is the primary reason you think campaigns should use humor in their advertising and why?

Humor and satire are powerful weapons in political advertising. Studies have shown that humorous TV ads have a higher rate of recall and are more persuasive. And when you’re laughing at a politician, you tend to have less respect for him or her. Psychologist Carol Moog offered this theory to the New York Times: “Humor gives people a way to vicariously express their aggression. It appeals to their intellect and makes them feel bright.” Hopefully, people will feel bright after reading my book.

3. Many of the candidate advertisements in your book focus on the benefits of using negative political campaign ads. How do you walk the delicate line between poking fun at an opponent and coming across as antagonistic?

Make sure the attack is truthful and documented on-screen. Avoid ad hominem attacks.  Try to write and produce ads that have an internal dramatic structure or narrative instead of just the typical slash-and-burn ads. Many attack ads these days seem to be hastily produced and uncreative. They tend to feature overmodulated, tough guy male voiceover narrators. If you’re going to use humor in the ad, make sure it’s funny. If it’s not, it could backfire.

I think the most compelling and funniest ad was a 60-second parody we made attacking former KKK Grand Dragon David Duke who was running for governor of Louisiana. The ad was a parody of the game show Jeopardy, which we called Jabberwocky, the title of a lovely nonsense poem by Lewis Carroll. The ad was shot with three cameras in a Washington, DC studio, featured four professional actors and a custom-built game show set. The answer to every question from every unflattering category was, “Who is David Duke?” The ad got national visibility, helped raise money, and dealt Duke a humiliating defeat.

This kind of ad takes time to produce. Actors need to be cast. Sets need to be designed and built. Special effects need to be created. And these all mean additional cost. But the payoff is an ad that people remember – an ad that wins votes.

5. Your book includes advertisements for candidates at all levels and ballot measures on diverse issues. How does your creative strategy change based on who you are working with?

It often depends on the opposing candidate or issue. Are they vulnerable? Did the opponent lie, cheat or steal? Does the opponent have an abysmal record? Did he or she say something  regrettable? Are their views and and politics consistent with those of the voters? If it’s an issue, why is the opposing view bad for the voters? Who are the people behind it and are they in it for themselves? It’s really just common sense.

6. What recommendations do you have for individuals, groups, and organizations interested in running a TV/video ad? What should they look for when hiring and assembling a production team and cast?

My first recommendation is that they hire a professional media writer/producer and not necessarily the cheapest. Look closely at the work they’ve done for other clients. Is the work creative? Is it professional? Is it effective? Has their work helped win elections? Has it won any awards for creativity? Or does it look like typical political advertising – predictable, hyperbolic, unimaginative, generic.

7. What are the necessary components of a good TV/video advertisement?

A good TV/video ad, whether political, consumer, broadcast or digital, should be memorable, persuasive, visually and aurally interesting, and more often than not, data-driven. Ideally, it should have some entertainment value as well as substance.

Bonus: What are some podcasts, books, or movie recommendations you have for those interested in political satires or political advertising?

Watch winning political ads that have also won Clios, Addys, Tellys, etc. Study them and be inspired by them. Look at editorial cartoons. I like to think of myself as an editorial cartoonist with an electronic palette. Watch Colbert, Kimmel, Meyers, et al. Read Aristophanes.

Thank you for answering our questions Deno! For more insight into political campaigns, check out our 9 Political Campaign Tips.