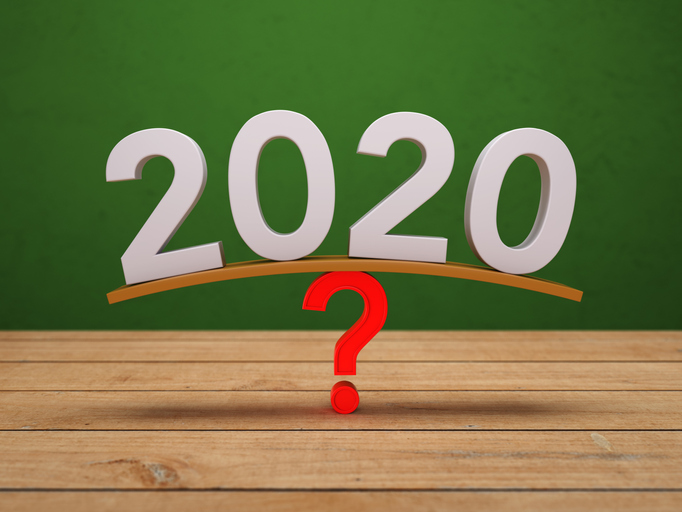 Gabriele Magni is a postdoctoral fellow at Princeton University’s Niehaus Center for Globalization and Governance who recently conducted research on how candidate identity (e.g. race, gender, and sexual orientation) can influence electability. The research was conducted alongside Andrew Reynolds, a political science professor at the University of North Carolina at Chapel Hill, and it was evaluated within the context of the 2020 Democratic primary race.

1. What was your motivation for conducting your recent study on candidate identity?

The 2020 Democratic presidential primary is by far the most diverse field in modern history. Candidates, party activists and voters are hyper aware of the importance of identity in politics. In this context, many wonder whether a white, older, straight man should be the face of the Democratic Party in 2020. With shifting attitudes and demographics among Democratic voters, we wanted to precisely estimate with a scientifically sound method voters’ attitudes toward candidate identity, with a focus on gender, race and sexual orientation.

2. Your research points out potential Democratic excitement around female and minority candidates, but also demonstrates a possible disadvantage for gay candidates. What can candidates or campaigns do to combat the biases against gay candidates?

The key is to increase the visibility and familiarity of gay and lesbian candidates. Campaigns should not be shy in putting these candidates on the ballot, given that they are no longer penalized by many subsets of the electorate and do not suffer electorally in many districts. Research shows that “social contact” lessens prejudice against gay, lesbian and transgender individuals. Descriptive representation amplifies the effect of social contact, because individuals project a feeling of familiarity onto their elected representatives which mirrors the impact of LGBTQ friends or family members. When gay and lesbian candidates have the opportunity to speak and become known to the electorate, prejudice declines. For example, many residents of South Bend, Indiana feel some kinship with their hometown boy and presidential candidate, Mayor Pete Buttigieg. The fact that he is a gay man with a husband generates empathy and reduces the prejudices which drive homophobia.

3. How do you expect candidate identity to influence elections besides the presidency, from the U.S. Senate elections to local races, in coming cycles?

Candidate identity influences elections at all levels. Our research finds that identity plays a big role also in congressional and local elections. In recent times, we have seen it with the prominent campaigns of Stacey Abrams and Andrew Gillum, and with the attention devoted to transgender candidates running for state houses such as Danica Roem and Brianna Titone. Voters are eager for change not only in terms of policy but also with regard to who represents them. And a candidate is not just a future lawmaker, but also a powerful symbol. The momentum that a gay candidate like Pete Buttigieg is having has the potential to encourage other minority candidates to run at all levels.

4. What other aspects of identity that you did not look into may influence upcoming elections?

We looked into several aspects of identity. In addition to gender identity, sexual orientation, and race and ethnicity, we considered religious identity, age, education and family condition. Religious identity plays an important role in the presidential primary (Buttigieg highlights his Christian faith and Sanders his Jewish faith), and so does age (Buttigieg presents himself as a millennial candidate to draw a contrast with President Trump, and Biden and Sanders’ age is sometimes regarded with skepticism). Another potentially important aspect of identity is professional background. For instance, we can think about the emphasis on Kamala Harris’ experience as a prosecutor or Alexandria Ocasio-Cortez as a bartender.

5. How do you think your research could influence campaigns with regards to staff representation and campaign strategy?

Regarding strategy, our research suggests that campaigns should not shy away from highlighting minority candidate identity, as that will gain points with voters. Indeed, the 2020 presidential candidates seem hyper aware of the potential benefits and pitfalls of playing identity cards. Candidates of color and women all herald their identities, while straight white men stray away from highlighting their race or gender on the trail. In fact, they stress their roles as allies of minorities. Biden emphasizes his close connection with Barack Obama and the African American community, and Sanders his activism in support of the Civil Rights movement in the 1960s and the LGBTQ movement as a mayor first and a congressman later. Our results also suggest the importance of increasing diversity in campaign staff representation, in line with the preferences of women, minority voters – who are an important part of the Democratic electorate – and even white Democrats, who want more women and minorities in positions of power.

6. What can be done to encourage people from underrepresented groups to run for office?

A fundamental point is to convince party leaders that candidates from underrepresented groups do not hinder the party electoral chances. In fact, these candidates are more often than not an asset for the (Democratic) party. Too often, conventional wisdom about electability concerns –which sees white men as a safer bet– masks unconscious bias against minority candidates, which is not grounded in empirical evidence. Organizations such as EMILY's List, She Should Run, the Victory Fund, or Justice Democrats have also been crucial to recruit and provide support to women and minority group candidates.

7. While your experiment only looked at Democratic primary voters, what insight do you think a study looking at the impact of candidate identity on the preferences of the general electorate could provide?

We also surveyed Republican voters in a separate analysis. We found that Republicans do not penalize women (there is no significant difference between male and female candidates) but strongly penalize gay candidates by almost 15% points. This is unique in western advanced democracies, considering that most right-wing parties in other countries now have embraced LGBTQ rights and candidates (for instance, the Conservative Party in the UK currently has 19 gay and lesbian members of parliament). Republicans also penalize non-white candidates: Blacks (-4.2% points), Asians (-3.6% points) and Latinos (-2.9% points).

Bonus Question: How strong a variable do you consider age to be in the current 2020 Democratic primary, especially given that two of the oldest candidates are leading in the polls?

We surveyed voters on their attitudes toward candidate age and found a strong preference for younger candidates. But this is true mostly for Congressional elections. Attitudes are different when it comes to presidential elections, where voters value experience and readiness for office. Older candidates are more likely to have political experience, a quality that is especially valued by Democratic voters following the election to the Presidency of someone like Donald Trump who had no previous political experience.

Thank you for answering our 7 Questions Gabriele! For more on factors that influence the viability of campaigns, check out our 9 Political Campaign Tips!

Gabriele’s research demonstrates prejudices against the LGBTQ community, which is why it is important to support important allies that serve the community—during Pride Month, and all year long. Some great organizations representing LGBTQ interests include FIERCE, the Human Rights Campaign, Lambda Legal, and the Trevor Project.