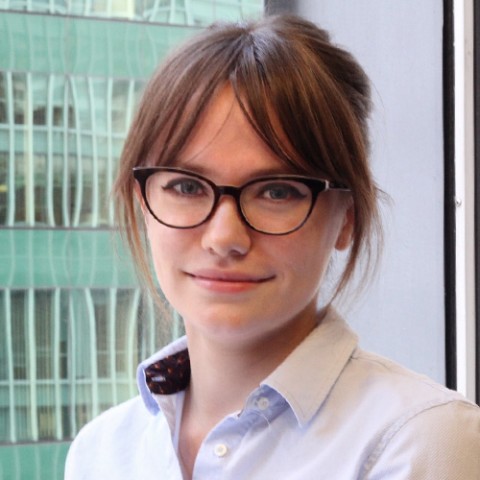 Shelley Rees is a D.C. area native who joined The Campaign Workshop in the spring of 2015.  Previously, she worked in the political direct mail industry as a digital coordinator and graphic designer. In the 2014 cycle she worked primarily with the Jason Carter for Governor campaign in Georgia.

Like all people in the digital space, Shelley loves cats. She also inherited a love of crossword puzzles from her mother. She graduated from Skidmore College in 2012 with a B.S. in Fine Arts and a concentration in Communication Design.