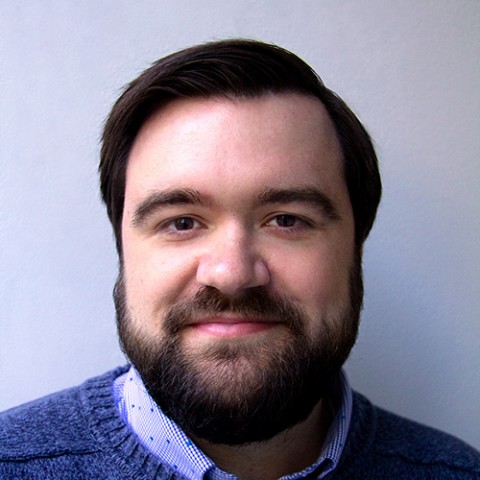 Tom Keefe joined The Campaign Workshop for the 2018 election cycle and now serves as the Operations Manager.

Prior to joining The Campaign Workshop, Tom served as a Press Assistant and Digital Media Manager in the United States Senate. In 2016, he worked on Roy Cooper’s successful gubernatorial campaign in North Carolina. Before entering politics, Tom spent five years working in high school athletics as a lacrosse and football coach.