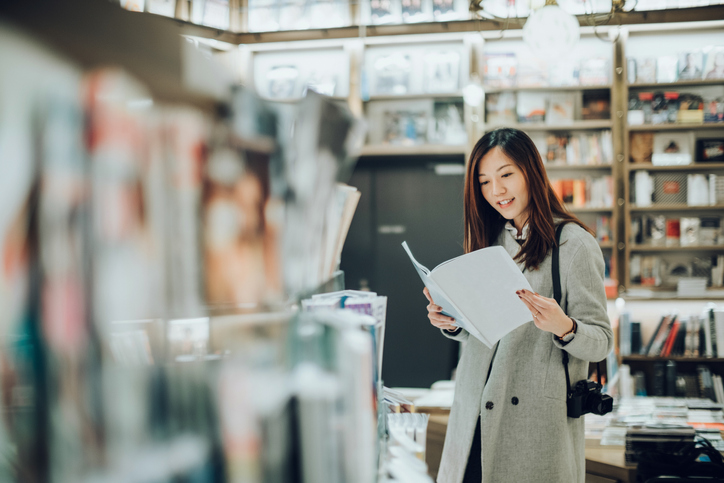 In all likelihood, when you’re hashing through communications tactics available to you for advocacy campaigns, someone will raise the idea of running a print ad (or three). With all of the options out there, it’s important to determine whether print is a smart use of your dollars. While I hesitate to say that print ads are never a useful complement to an overall advocacy program, I would urge careful consideration before deploying one. Here are a few questions you may want to walk through before signing an IO.

Does it achieve your goal?

Print ads are relatively limited when it comes to achievable outcomes. If your goal is to drive calls, get people to go to a website or prompt people to sign a petition, a print ad is unlikely to get you where you’re going. If, on the other hand, your goal is about visibility, it may well be a good option. For instance, if your goal is to get your message in front of key decision makers in the state capitol, it may make sense to run an ad in a publication that has a dedicated readership at the state capitol.

It’s worth asking whether having an advocacy print ad for the sake of visibility alone is an effective use of your dollars. It may well be that it is, but for advocacy campaigns working with limited resources, it’s important to think long and hard about that question. For starters, print advertising is still a comparatively expensive medium (and this is true even when we’re talking small, local papers in places like North Dakota). The stakes are even higher if you’re only able to run an ad once, which means you’re essentially getting one bite at the apple in terms of visibility and message traction.

Is it the most cost effective way to achieve your goal?

More often than not, when I have a client interested in running a print ad, budget constraints mean that (as mentioned above), we’re talking about running an ad once, or maybe a couple of times. This limits the number of times any one person will get message exposure and (especially if you’re not running a full page ad) reduces the likelihood that a reader will see and retain your message. Can you reach the same number of targets more times using another tactic for fewer dollars? If so, think carefully before using print.

Beyond the issue of limited message exposure, there’s the bigger issue of data-driven feedback. When you place an advocacy print ad, you don’t get to collect additional data. There’s no way for you to capture additional supporter information, and there’s certainly no way to determine how many people actually interacted with your ad, the way you can with click-thru data or other analytics. Digital advocacy campaign tactics also come with a much more flexible price tag, and (generally speaking) an exponentially larger potential for visibility and multiple touches.

Will they really call?

Most advocacy print ads include a phone number or a website (if not both), but it’s next to impossible to accurately measure any sort of conversion rate. What’s more, it’s incredibly difficult to get people to change mediums for a response, which is why so many people who run advocacy print ads will opt to run a concurrent phone bank program in an attempt to create the illusion of an organic response to their ads (p.s. you can save money by skipping the illusion, as you’re probably not fooling anyone).

Be strategic and creative.

At the end of the day, if you determine an advocacy print ad strategy fits your goals, it’s of vital importance that you work to ensure the ads are clean and visually arresting. Done poorly, print ads are easily lost in a sea of other ads vying for readers’ attention and will not achieve your advocacy campaign goals. Additionally, I wouldn’t recommend placing an ad that’s smaller than a half page for the same reasons.

Do you have questions or comments on using print ads for advocacy campaigns? Leave them here.