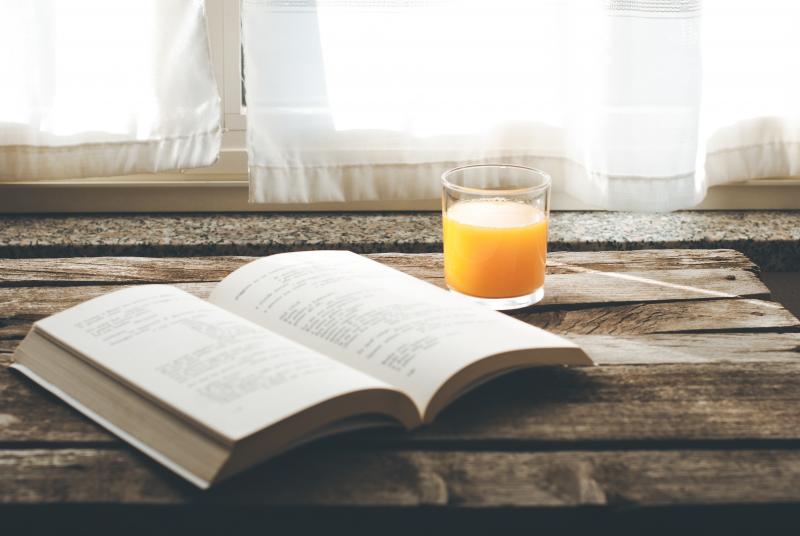 It’s tough for any political consultant to stop ruminating on the questions that have plagued progressives since the 2016 election. How could anyone have voted for Trump? Why did people care so much about Hillary Clinton’s emails? How can Republicans in Congress be so spineless? Why would anyone believe a fake news story? Political consultants can find solace in knowing that psychology has explanations for these phenomena. As we dive into campaign plans to persuade voters in November, here are some big takeaways from the psychology books every political consultant should read.

1. Thinking, Fast and Slow (Daniel Kahneman)
Kahneman’s pivotal research on the brain highlights the wonders and consequences of the ways in which we make decisions. Most of the time, we automatically process and respond to everything around us. We don’t think about breathing or stopping at red lights – we operate on autopilot to carry out these actions, saving our active brain power for the tasks that require our full attention (like solving a math problem or getting through an awkward conversation). We have gut reactions to everything we see, forming instant opinions without always being conscious of why we feel a certain way. Those automatic reactions are often wrong, but unless we stop to reconsider (which is rare), we listen to them. The lesson here for any political consultant: Be compelling in your communications, getting voters on your side by appealing to their gut instincts with strong imagery and emotional appeals.

2. The Righteous Mind: Why Good People are Divided by Politics and Religion (Jonathan Haidt)

Haidt’s research on the psychology of morality highlights the potential to bridge the gap in our politically polarized world by understanding the lenses through which other people deliberate right and wrong. To Haidt, our moral judgments are rooted in intuitions, which are hard to change. Liberals and conservatives have different ideas of morality, and our confirmation biases are hard to overcome when they’re deeply ingrained and reinforced by the likeminded people we choose to surround ourselves with. The lesson here for any political consultant: Understand how the other side thinks. You don’t have to agree with their point of view, but only by understanding and speaking their language can you ever hope to change their mind.

3. The Power of Habit: Why We Do What We Do in Life and Business (Charles Duhigg)

As anyone who’s ever given up on a New Year’s resolution knows, bad habits are hard to break. Charles Duhigg’s book digs into the science of habits, showing that every habit can be broken down into an automatic response to a cue that we’ve come to associate with a reward. Once we get used to responding automatically to a cue, it’s tough to change course, but far from impossible. The lesson here for any political consultant: Don’t give up on persuading a community just because they don’t respond to your messaging right away. Talk to them consistently and try out different messages and tones – you never know what might work.

We’re irrational creatures – we don’t weigh the pros and cons of every choice to form a rational decision; most of the time, we go with our gut. However, research in behavioral economics by folks like Richard Thaler and Cass Sunstein shows that it’s possible to nudge people toward better decisions (or toward decisions that benefit society). For example, studies have shown that by automatically registering people as organ donors until they opt out (instead of having them unregistered by default until they opt in), we’d have more organ donors and shorter wait times for people in dire need of donated kidneys. While we obviously don’t have the ability to directly influence voting decisions in this way, we can be conscious of how we frame choices to voters in every campaign. The lesson here for any political consultant: Be clear about the stakes in every election when you’re talking to voters. Talk about the issues in a way that helps people see your candidate is the clear choice.

5. The Political Brain: The Role of Emotion in Deciding the Fate of the Nation (Drew Westen)

Metaphors trump reason. Drew Westen’s research shows the power of emotion in affecting the way people think about and respond to the world around them. We tend to be able to recall vivid, emotional language and imagery much more easily than we can remember dull statistics or dispassionate arguments. This is why fake news stories gain traction so quickly, or why Trump’s seemingly irrational calls for a wall resonated with so many people in 2016. It’s not about reason, it’s about emotion. The lesson here for any political consultant: Even if you have the better argument, it only matters if you deliver it in an emotionally compelling way.