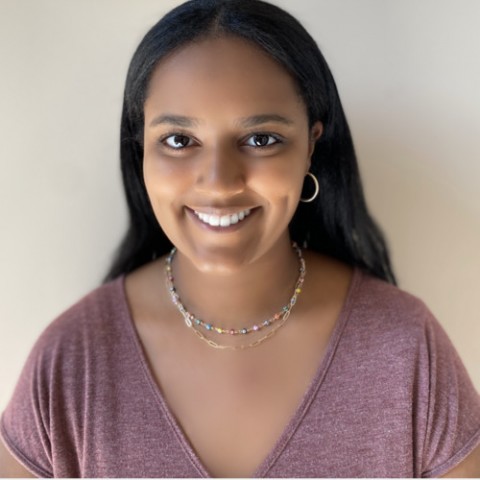 Phoebe began her time at the Campaign Workshop in the summer of 2021. In her role, she wears several hats throughout the day. Prior to her time at TCW, she spent her time organizing with nonprofits such as the Feminist Majority and the Progressive Turnout Project, along with some time working on competitive congressional races. In 2020, Phoebe graduated from UVA, with a B.A. in Foreign Affairs. Outside of work, Phoebe enjoys playing tennis, going museum-hopping in DC, filling out crossword puzzles, and traveling to new places.