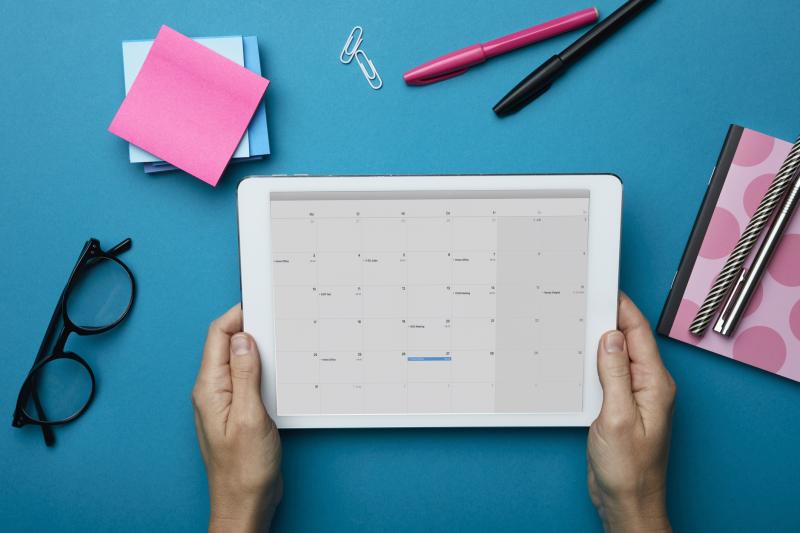 Learn the Dos and Don’ts of Political Scheduling, as Well as Why It’s Such a Tough Profession

For any brave souls that have dared to take on scheduling for a political candidate or even on a professional level, you’ll truly appreciate this post. Political Scheduling isn’t easy—it’s an art form and not for the faint of heart or the disorganized. Most people think, “Well all you do is just put events on a calendar, so it can’t be too hard.” Well truth is, it is way more complex than it appears. 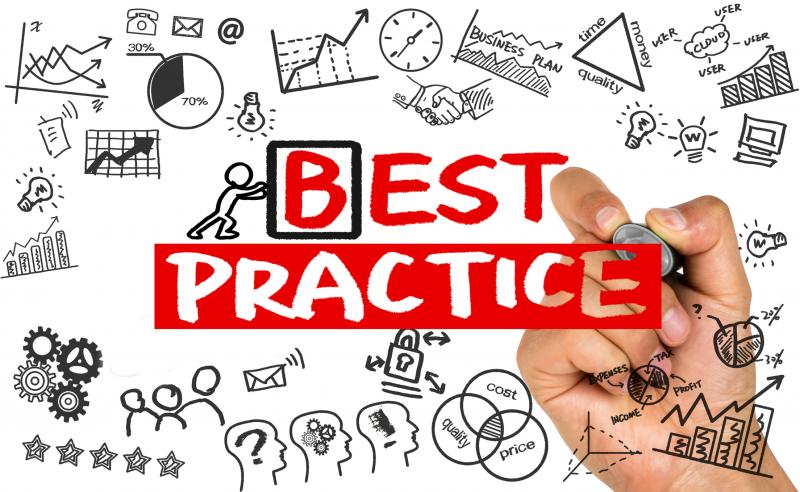 Campaign best practices can make a real difference on your political campaign. Over the course of my career, I have pretty much seen it all happen on political campaigns. From the candidate’s brother dying mere weeks before Election Day to losing power at a staging location and everything in between. Murphy’s Law states “anything that can go wrong, will go wrong.” Part of being a good organizer is always hoping for the best on political campaigns, but planning for the worst.

Here are some campaign best practices to avoid common pitfalls on political campaigns: