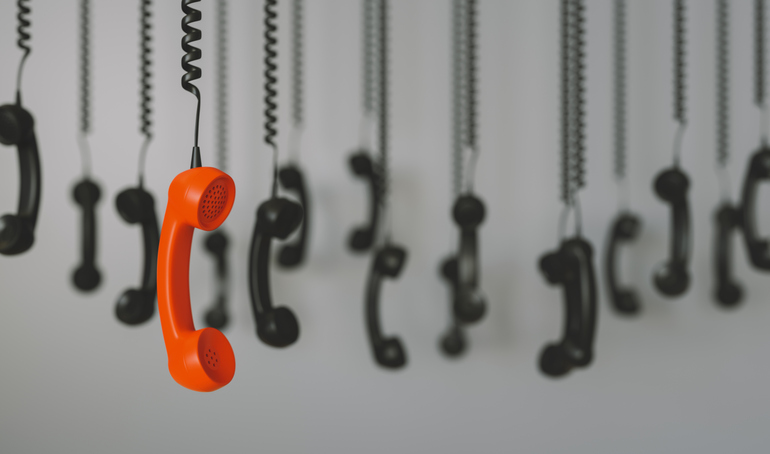 Let’s face it—campaign fundraising is hard, and call time is often the most dreaded part of it. No candidate wants to press pause on the many other duties of their campaign to dial for dollars. Every candidate will say the same thing: “I just hate asking people for money!” But whether you’re running for town supervisor or president, call time is a critical part of your campaign fundraising efforts—and therefore, a critical part of every campaign. In this blog, we will provide you with some quick tips on how to do call time like a pro. But first, let’s run through the basics.

Now that we have a basic understanding of call time and why it is an important part of campaign fundraising, let’s talk about how to execute it. Often, people think of call time only as the time the candidate is actually sitting down and calling donors. However, it’s much more than that. There are three steps to call time: preparing, making calls, and following up.

Before you sit down and start dialing for dollars, it’s important to do some preparation work. This way, once you start making campaign fundraising calls, you can stay focused and won’t get distracted by any other little tasks. If possible, this preparation work should be a task delegated to any staff or support you have available.

First, for each call time session, you should cut a list of the people that you will call. Then, you should gather some basic background information on these people. To start, you should investigate their giving history to inform how much your ask will be. You should also prepare some contextual information on the potential donors. Not only will this help inform how you talk to them, but it also may reveal that you have mutual friends or went to the same college as them. These are the types of things that could make or break whether someone decides to donate to your campaign.

Now that you’re properly prepared, you can start campaign call time. Below are a few tips for an effective call time session:

The final step, which is too often undervalued, is follow-up. Again, if possible, this is something that can be delegated to someone else, though it is critically important here that you trust the person to write a proper email that reflects the tone of your campaign. With a majority of the campaign fundraising calls you make, you will not actually speak with the potential donor and will have to leave a voicemail. If you have the donor’s email address, it’s best practice to follow up with an email. Depending on the nature of your relationship with the donor and how many times you have spoken to them, you can either ask to set up a time for a call or make a direct ask in the email itself. You should have a template ready that you can customize based on these factors.

You should also follow up if you are able to connect with a donor and you have a positive interaction. If they say that they will donate, you should follow up with an email with instructions on how to donate. You should include both a link to the donation page on your website, as well as instructions on how to mail in a check. If the donor does not necessarily make a pledge to donate but does express interest in your campaign, you can follow up with more information about your campaign in order to further engage with them.

Have more questions about call time or campaign fundraising generally? Check out our blog or drop us a line!