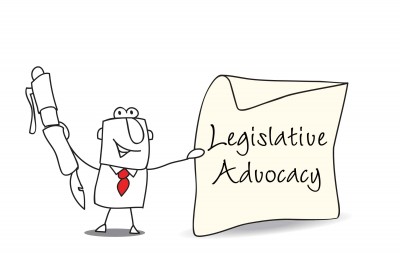 Legislative Advocacy 101, It's Time to Take a Stand 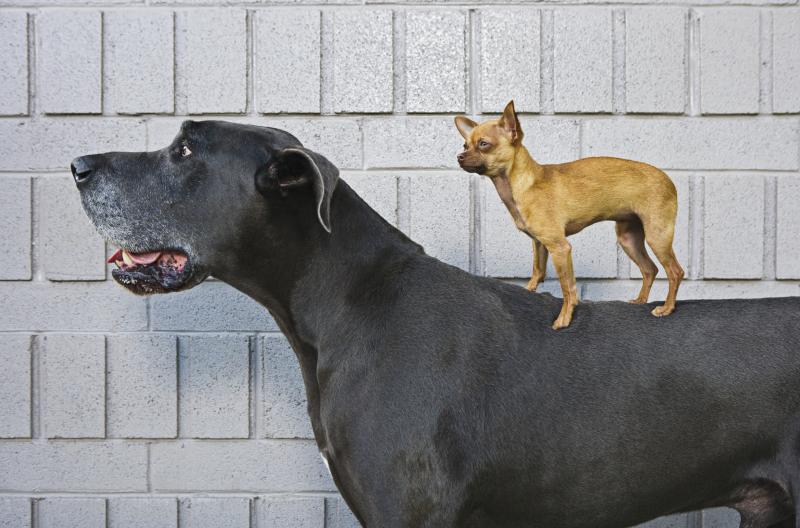 When it comes to political direct mail...size matters

With regards to mailing for direct mail, we have discussed the weight of paper and the two general measures used, U.S. Basis Weight and GSM. So onto thickness and size. Both of these are characteristics of printing papers that can affect mailing costs and mail-ability. 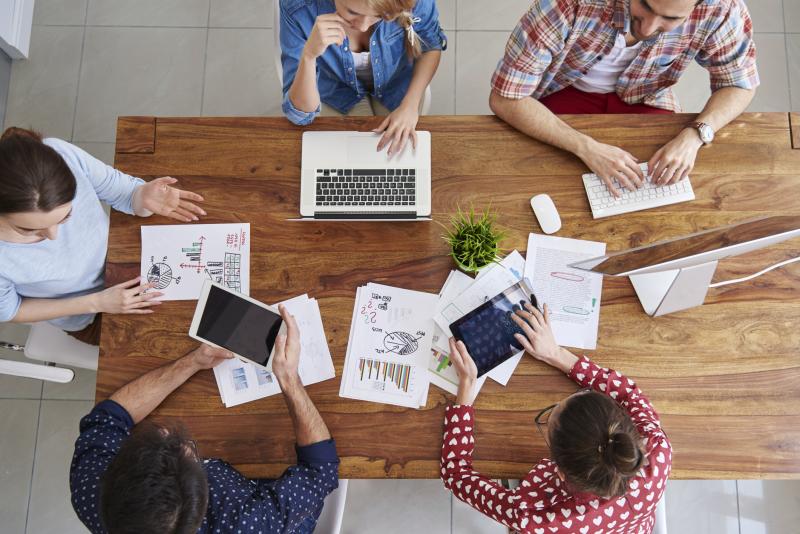 I was reading a printing blog the other day in which the writer was emphasizing how printers should be selling themselves to designers, so that designers know the newest trends and are able to make cost effective decisions based on new technology. I was reminded of the book Youtility by Jay Baer. This was a book The Campaign Workshop read in a recent company retreat. This book focused on the future of marketing, customer support, and the importance of being useful to your clients. This got me thinking about our company and my position as a production manager. 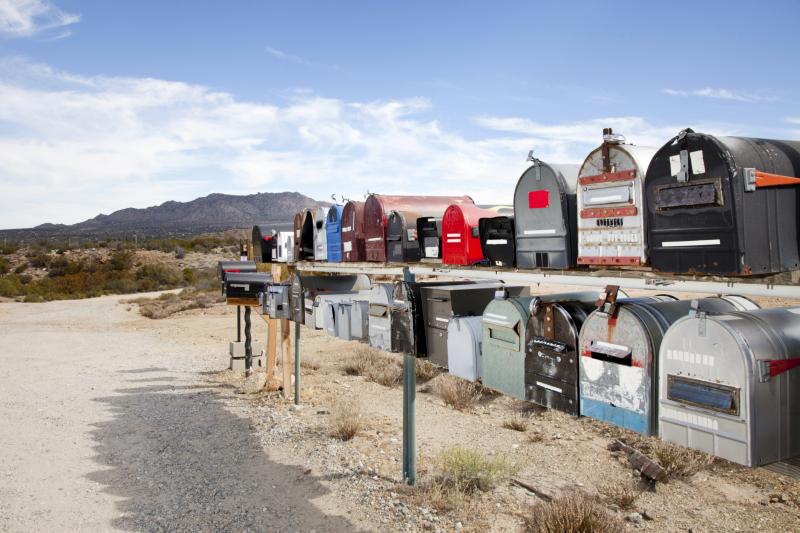 How is the USPS Streamlining?

The USPS is starting to clean up their data and streamline mail entry so that it is not as manual and paper based. One part of this is that companies don’t need to open up permits at every facility location where their mail is verified, and can instead utilize a “Mail Anywhere” service. Entering mail is all being streamlined to a digital process where fewer eyes look at it and fewer hands touch or physically verify. 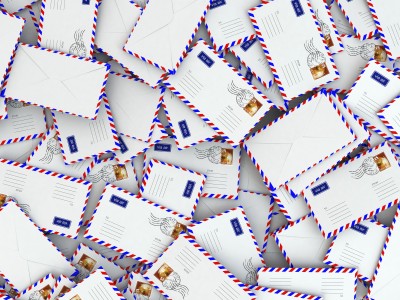 Two things off the bat to consider are costs and timing. First, die-cuts add costs, so it's not something to suggest on every campaign. Second is the time factor, die-cuts do add time to the production of the piece, so this needs to be worked into the schedule.

Winning Advocacy Strategies for 2015 and Beyond 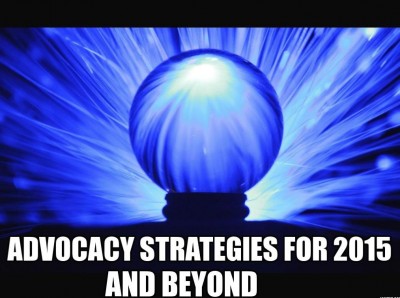 The Evolution of Advocacy Strategies

Advocacy strategies have changed a lot over the last 20 years. When I was a chief of staff in the New York State Legislature, I don't remember there ever being a real advocacy campaign around public support of an issue that focused on legislators. The main way groups moved legislation was to hire a lobbyist and that was really it. There were occasional print ads and lobby days, but day-to-day mass contact from constituents that were driven by member groups were few and far between. Today, we spend a lot of time running advocacy campaigns on the state level.  Issue advocacy tactics that were once only used on large, federal issues are now seen on smaller federal issues as well as state and municipal issues. 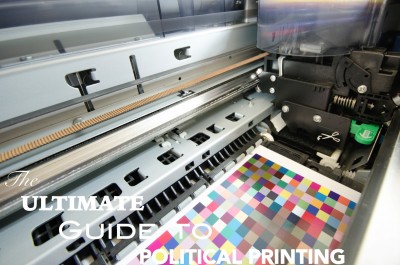 In part one of this series we talked about the characteristics of a good printer for political direct mail printing and how to find them. This week we’re going to talk about schedules and paper.