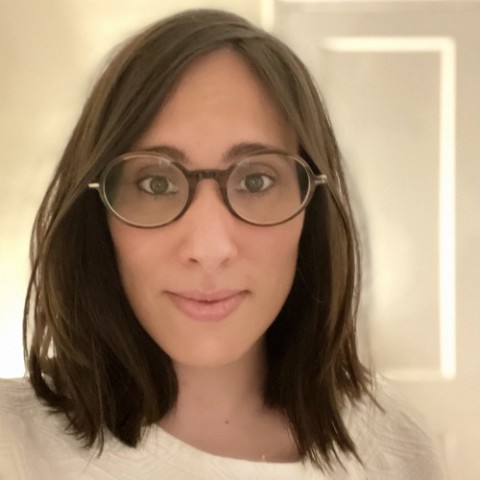 Hali Thurber first joined The Campaign Workshop during the 2010 election cycle. Five cycles and an M.A. in Public Anthropology from American University later, she finally joined the TCW team full-time so that she could fully immerse herself in facilitating the delivery of timely and informative materials that mobilize communities around the country. It goes without saying that she appreciates a well-designed, color-coded Excel spreadsheet any day.

An anthropologist and educator, Hali is dedicated to inclusive cultural and ecological stewardship and has collaborated with communities in the U.S., Turkey, Peru, and the Caribbean. She has evaluated human rights and social action curriculum in public schools, worked and volunteered with the National Park Service, and was honored to receive the D.C. Preservation League’s team award for public outreach during her time in the District Leadership Program at the D.C. Office of Planning. A proud alumna of Smith College and the National Outdoor Leadership School, she spends her free time curled up with her posse of cats and dogs in Takoma Park.