Paid Media vs. Earned Media: How do they fit into a campaign budget?

Paid Media vs. Earned Media: How do they fit into a campaign budget? 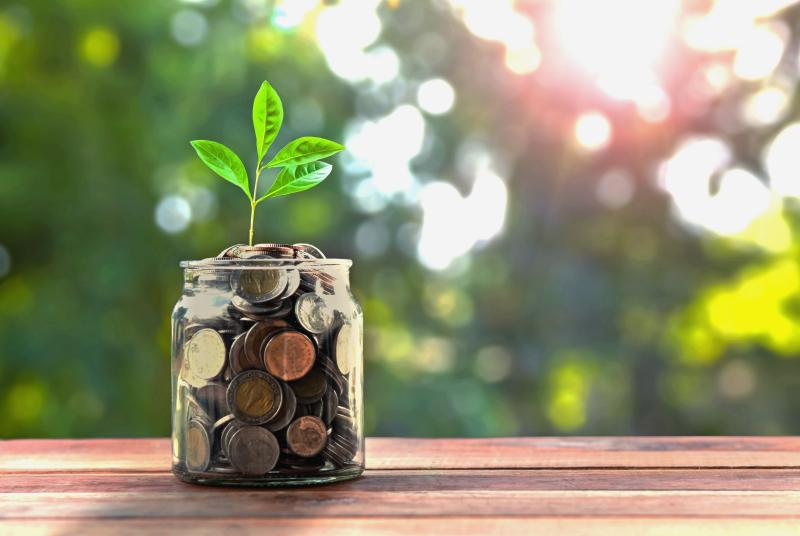 Campaign Budget: Media Basics To Consider When Building Your Budget

You’ve decided to run for office - congratulations! You’re probably wondering how to get your message out to the community, and you might be a little overwhelmed by all your options. it's time for your campaign budget to come to to the rescue. In today’s landscape, it’s not enough to place an ad in one location and assume that potential voters will see it. Using a strategic communications plan involving both paid and earned media will give your campaign the best chance to reach a wide audience, so it’s important to take that into account when building your campaign budget.

Here are a few tips about the differences between paid and earned media, and how you should be using them in your campaign:

Paid Media
Paid media includes the more traditional forms of political advertising: Think digital, print, television, and radio ads. This category would also include direct mail. All of these options have their pros and cons, which you can read more about in this breakdown of political advertising mediums. As its name implies, paid media costs money. When planning your campaign budget, it’s important to consider paid media expenses. You should plan to use about 70% of your budget on political communications.

We recommend choosing one dominant paid communications medium, as well as a secondary paid medium. This way, your message is being reinforced across multiple platforms, but you’re also not stretching yourself too thin by attempting to do too much. The best campaigns know that a voter needs to see or hear their message several times (about 12) for it to really sink in, and purchasing enough ad space for that to happen can be expensive. Spending on more than two or three communications mediums likely won’t buy you enough repetition to effectively get your message across and would be a waste of your campaign budget.

Keep in mind that paid media does not include any bumper stickers, yard signs, fundraising letters, billboards, or literature. If you plan on buying any of those items, they will need to be a separate component of your budget.

Earned Media
Earned media is great because it’s free! When a newspaper writes about your campaign, or a reporter tweets about you, that’s earned media. But don’t be fooled into thinking this is the easier route. Generating earned media requires spending resources other than money: time and effort. You have to invest time into developing positive relationships with local reporters and effort into creating buzz.

Earned media can help your budget stretch a lot further, so it’s important for your campaign to implement a strategy for who is going to make it happen and how. There should be a person on your campaign staff whose role includes talking to reporters and issuing press releases. Other tools they should consider using include op-eds, letters to the editor, and social media. Social media, in particular, is an amazingly simple and popular way to communicate with the public, and you should have accounts on multiple platforms (whichever ones your community members are likely to be on). Just make sure these releases and posts are being written and timed thoughtfully, with specific outcomes in mind.

Remember: The only hard and fast rule is that around 70% of your campaign budget should be going towards paid media. The breakdown of which mediums and platforms you choose to focus on might be a little different than a campaign in another town or state. Find out what’s going to work for you, in your community.