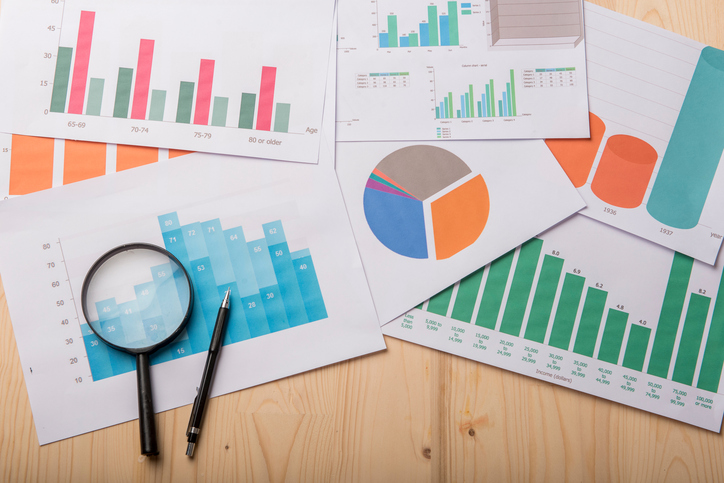 Survey Says: What Should I Look For In A Political Survey?

I am not a pollster and I don’t play one on T.V. But I am a big consumer of political polling and spend a lot of time working with pollsters to craft political surveys. When it comes to creating a political survey, we often see folks make the same mistakes. No matter how good your pollster may be, it’s important that you avoid campaign-caused mistakes that can render even the most accurate and effective data useless. Here are some tips to ensure that your pollster data is being utilized in an effective manner!

Have a goal: What is the goal of the poll? Each poll is different, so the goals associated with them must be to. Before you request and analyze polling data, it’s important that you have a clear internal discussion to identify a goal for the poll.

Keep it short: While having an abundance of information is nice, it’s more important to identify and focus on the information that is a necessity. This will allow you to distribute a more organized and concise survey that will save money, better allocate resources, and improve response numbers.

Sample size over survey length: A larger sample size is typically associated with a more accurate poll. As the sample size grows, surveys can provide greater insight into specific demographic groups while reducing the margin of error. Oftentimes, increasing the sample size of a survey is a more effective way to gauge population opinion than creating a lengthy survey. Be wary though, diminishing returns does come into effect when determining sample size. While you want an effective sample size, avoid spending unnecessary funds to do so.

Talk about the sample: Creating an accurate poll sample can be challenging, especially in primaries. To ensure that polling data will accurately reflect your target universe, it is important to have a discussion with the selected pollster before polling occurs. Make sure that campaign staff is aware of the type of data utilized to pull the sample and understands where this data originated. These steps can help increase the accuracy of the polled target universe and reduce chances of mistakes through miscommunication.

Go beyond IVR: While IVR polls--automated polls—are cheaper, they are not always entirely accurate. We like the simplicity of IVR polling, but because these automated polls rely on land lines it does not work well in places with a low phone march. Technological advances of the past decade have made this a significant issue to confront for modern polling.

Mobile phones matter: As mentioned with IVR’s, we don’t live in a purely land line world any more. With a significant portion of a potential target universe likely relying on their mobile devices, it is important for polling samples to consist of both mobile and fixed devices. We commonly find that pollsters will base 60% of their samples on mobile lines.

Know your opposition: Good opposition research can amp up the contrast between you and your opponent. We find that the most effective way to do so is to showcase how your candidate offering to the public differs from that of your opponent. This allows a campaign to maintain a positive focus on it’s benefits while highlighting opponent deficiencies.

Know yourself: Self research is undervalued but asking the right questions to explore you own negatives will get you a better poll and better information. By understanding negative perceptions held by a target universe, a campaign will be more capable of addressing them on the campaign trail. Think about it, wouldn’t you want to find the most effective way to defeat candidate misconceptions, especially if it could mean the difference between winning and losing?

Do a message box: While this is a simple step to take, it can often be an immensely helpful tool that few campaigns effectively employ. We highly recommend that campaigns set-up and maintain message boxes whenever possible.

Phonetics matter: Always make sure to have several layers of proofing to minimize potential errors in a political survey before distribution. If a survey has names misspelled, mispronounced, or is littered with other obvious mistakes, it can make your pollster seem unprofessional and reduce the likelihood of accurate sample participation.

Input helps: Make sure your core team can provide input for the poll before and after distribution. This will streamline the process for survey data to be integrated with your communications team for messaging. When input is neglected, political survey data could be incompatible with your team’s goals or create a need for an over-extension of labor for suitable integration.

Don’t rush: Take the time to get it right. Oftentimes, campaigns will generate and adhere to false polling deadlines. While situations will arise that require quick distribution and data analysis, you should always try to utilize whatever time is necessary to create the most effective polling situation possible. Polling data gathered in haste, while convenient, may not provide the accuracy or depth of information that will be necessary for a campaign. When you take time to fully research, identify targets, and develop a survey, your polling data will  be more likely to serve as the accurate source needed to win your campaign.

You hire a pollster for a reason: Yes, it is important that your campaign is aware of the different steps involved in the polling process, but remember, you hired a professional pollster for a reason. Let the pollster drive the process! When you hire a good pollster, they should serve as an effective partner in integrating your input with their skill and experience to craft an exceptional political survey.

Have questions about creating a political survey, ask them here: