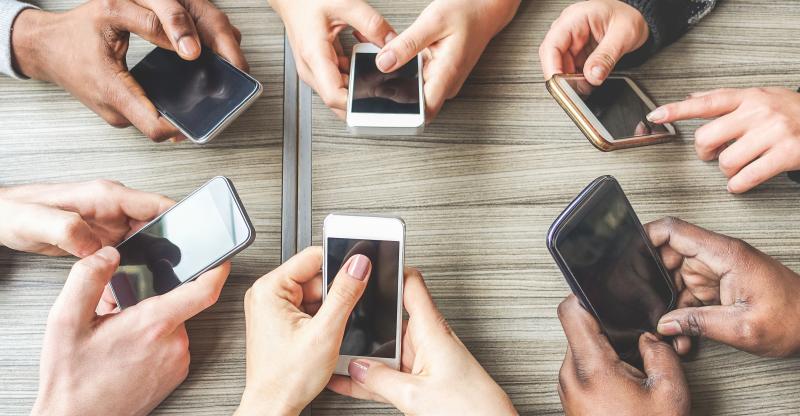 A benefit of digital advertising is the ability to target in ways that you aren’t able to on tv or in other mediums. Using this to your advantage will help fill in gaps that the candidate campaign may have. There may be a few localized parts of a district that aren’t consuming television and may not be targeted by mail. Using geo-fencing technology, you can serve digital ads to those areas, bolstering a candidate campaign’s (likely) phone and canvass efforts.

Outside of negative messaging, an independent expenditure can also message on specific issues. Many organizations will move into election messaging that is in line with the organization’s goals as Election Day gets closer. If you work with an environmental organization, you may run ads that show which candidate will make addressing climate change a key part of their platform. If you work for a women’s health organization, you may highlight what ballot measures will try to take away a woman’s right to choose so constituents know when they go to the polls.

Independent expenditures play a key role in elections. They are able to talk about things in ways candidates aren’t able to and they can focus on key target audiences to do so. Using digital tactics to accomplish these goals is smart and efficient.

Want to learn more about tips for independent expenditures? Check out Joe’s 5 tips here and drop us any questions you may have below.