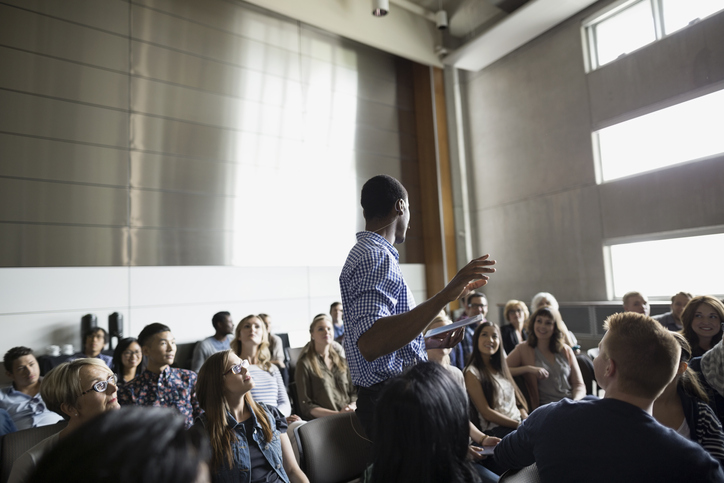 Every First-Time Candidate Should Take a Political Campaign Training

Running for office is not for the faint of heart and learning what it takes will only help set you up for a successful run. Understanding the commitment, energy, and time it will take to run for public office will allow you to make a more informed decision before jumping into a race you may not be prepared for. This will ensure that when you start asking friends, family, and strangers to volunteer, give you money, and vote for you, it is for a race you can win. At a political campaign training you can learn:

So if you are thinking of running for office, even if this is years in the future, make sure to sign up for a political campaign training now, it will help you decide whether running for office is right for you.

Our team helps run political campaigns trainings across the country, but there are also a lot of good options out there for political campaign trainings. We have trained thousands of candidates and always encourage any potential candidates to go through a political campaign training before they decide to run.
We want to give a huge shout out to the LGBTQ Victory Institute for being dedicated to training and building a bench of LGBTQ leaders for over two decades. As their lead trainers, we’ve seen first-hand the results of candidates getting a through training before running. Our team has helped thousands of openly LGBTQ candidates and campaign managers run successful campaigns, and on occasion, make history. The LGBTQ Victory Institute has been running a consistent annual training program with great success. When it was founded in 1992, there were only a couple dozen openly LGBTQ elected officials and very few openly LGBTQ candidates running across the country. Due to support and training provided by the LGBTQ Victory Institute, fast forward to 2019, and there are hundreds of openly LGBTQ people serving in public office and a rainbow wave of candidates running all across the country for all levels of office. So, go out there and get trained!

Find a training near you: check out our list of progressive groups and organizations running political campaign trainings across the country.

If you have trainings you think we should add, feel free to drop us a line