Five Dysfunctions of a Campaign Team

Five Dysfunctions of a Campaign Team 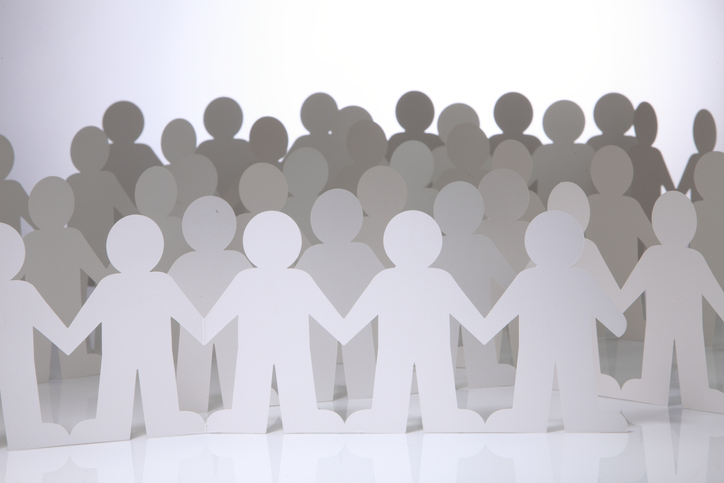 Is Your Campaign Team Dysfunctional?

The dynamics within a campaign team can be really stressful, but they don’t have to be. Taking a hard look at your organization and addressing potential dysfunctions is a foundational activity for building a strong, cohesive team. One of our favorite business books is Five Dysfunctions of a Team. It’s an easy book to read, and although it’s a business book, the concepts are incredibly relevant for nonprofits and campaigns alike. Campaigns and nonprofits operate under tight deadlines and budgets and it’s no secret how dysfunctional they can be at times. But this dysfunction can be avoided, especially if you proactively look for and fight against the symptoms:

Campaign teams need to trust each other. This is important both for the delegation cycle (you have to be able to delegate and that means trusting your teammates to get the work done) and for providing feedback so that the team (and thus work product) gets better over time. Establishing that trust is both hard and important. Giving your team clear roles and responsibilities and letting them do their jobs will go a long way towards building trust.

Not all conflict is bad. Respectful conflict and debate can be an important part of a good working environment. It can also help to ensure that all voices are heard and your team feels included in the decision-making process (even if ultimately their solution is not the one chosen). If your team shies away from constructive criticism or conflict, you may not be making the most informed decisions possible.

People in the nonprofit and campaign world expect real commitment, and when that commitment is absent it can spell disaster for a project or campaign. This is not about creating a competition for how passionate your team members are about an issue. Rather, it’s about making sure that by the time you reach a decision, the team is bought in and committed to carrying out that decision. What commitment means for your specific campaign team or organization is something that should be clear to everyone from the outset so that you avoid ambiguity and half-hearted adherence to whatever path the organization has chosen.

A lack of accountability can be devastating for a campaign team. Using basic tools like daily huddles and weekly check-ins in conjunction with a written campaign plan and key performance indicators (KPIs) can make a huge difference in your work. Building a culture of accountability also means building a team that trusts one another enough to be honest about what went well and what could have gone better. Creating an atmosphere where feedback is both encouraged and valued is a critical part of building real accountability in a campaign team.

We’ve all seen it, the canvasser who’s so focused on fulfilling their personal goals that they rush through their scripts and they lose track of the ultimate goal (e.g.. getting voters to turn out for your candidate). Make sure your team understands the bigger picture and the results that will get them there, rather than focusing on fulfilling an arbitrary quota.

In thinking about the five dysfunctions above, it’s important that you don’t look at them in a negative way. Instead, think of these as positive building blocks for a strong campaign or nonprofit team.

Yes, establishing and keeping trust is easier said than done, but by letting the members of your team do their jobs, and by making sure they know you have their back, you can build trust quickly within your organization.

Give feedback and expect it in return. Encourage productive debates about the best course of action. Shying away from conflict, even in a short-term campaign, can hurt your campaign team. The more you’re able to explore different approaches to solving the same problem, the more likely you’ll be to get to the best solution.

Make sure your team knows their KPIs, establishes a daily huddle, and has a written plan. Make it clear that feedback is encouraged and appreciated (this can be modeled by the campaign management team in a more public way, though feedback down the campaign structure should be delivered privately).

4. Be committed and agree on what commitment means.

Make sure your campaign team knows how commitment is judged. Is it judged by results, time, resources, or all three?

5.Make sure everyone knows the true goal.

Yes, it’s important to set benchmarks. But you should also be making sure your team is bought into the ultimate result and that they have their eye on that end goal.