How and When to Use a Voter ID Program

How and When to Use a Voter ID Program 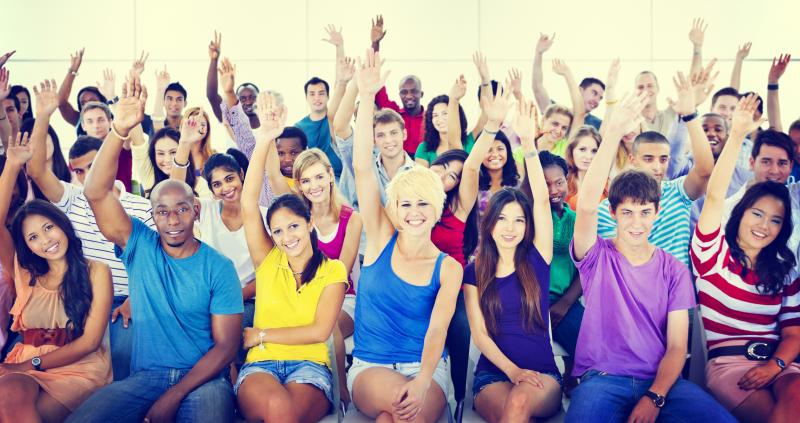 Voter ID: How and When to Include a Voter ID Program

For the majority of campaigns, having a strong voter ID program will be vastly important. That’s because in many small and local elections, the election will really be won or lost by less than 1,000 votes. So making sure you are talking to exactly the right people is absolutely essential.

Ideally your campaign should begin this process of IDing voters around one year out from Election Day. This will allow you time to get a solid understanding of where you’re at before you really launch your campaign in earnest. Perhaps more importantly, the earlier you start you ID program, the earlier you can start a full-out persuasion program. Successful voter ID programs work to help weed out strong supporters and opponents and allow you to focus on who you need to persuade. It also prevents your campaign from spending valuable time in October talking to people who would never consider voting for you.

While it may sound like overkill to start canvassing a year before Election Day, it’s important to remember that campaigns are all about relationships. The more that your campaign becomes a daily fixture in someone’s life, the more likely they are to vote for you. And there’s no real downside to beginning your ID program early. Those people who are strongly against you one year out from Election Day are highly unlikely to change their minds. The same holds with your strong supporters. Thus, you’ll be able to make a strong understanding of who your undecided voters are and who you need to incorporate within your persuasion universe.

In terms of a successful ID script, most of them will include a short one to two sentence persuasion message. While it may be hard to image these one to two sentences doing much in the way of persuasion, in many small, low information races, this can make all the difference.

The other essential item to a strong persuasion program is to have a strong coding system in place. We’ve talked about coding in the past but the key to having a strong coding system is having a system in place for your persuasion and GOTV. If you start early and believe your campaign will have the capacity to hit more strongly undecided voters, a 1-6 system would work best. If you do not have the capacity to hit undecided voters, then a 1-4 system would likely work better.

Have other suggestions regarding strong voter ID programs? Share them below.