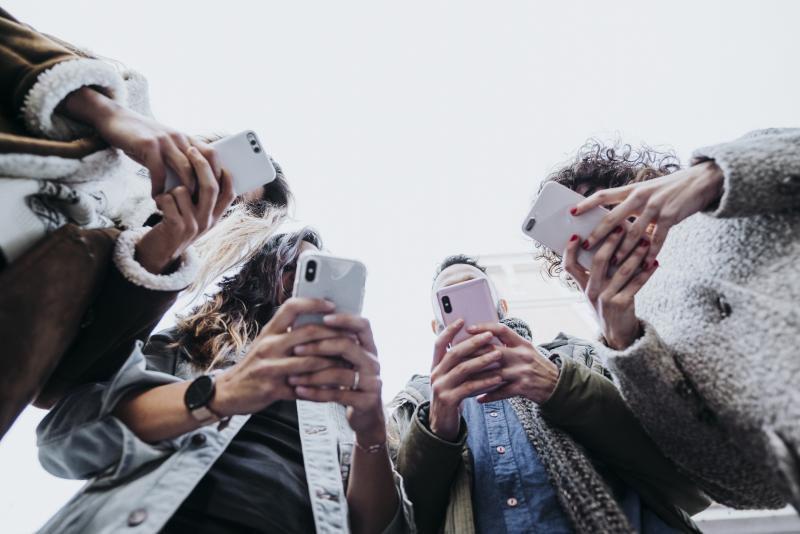 Persuade and Educate the Public about Your Ballot Measure Campaign

If you’re running a ballot measure campaign, chances are you’ll need to educate and persuade voters in order to get the results you want at the polls. The best digital tactic for education and persuasion is video as it gives you more room than a static ad to explain what the measure is for and how you want people to vote on it. Make sure your video meets digital advertising best practices so it moves the needle on your ballot measure campaign. Below are 3 simple tweaks you can make to your video to make sure it’s set up for success online.

Plan your digital video campaign the right way. Check out our blog on jump-starting your digital campaign to make sure you have everything you need in place to get your ads to the right audience.