5 Tips to Win your Down-Ticket Race

5 Tips to Win your Down-Ticket Race 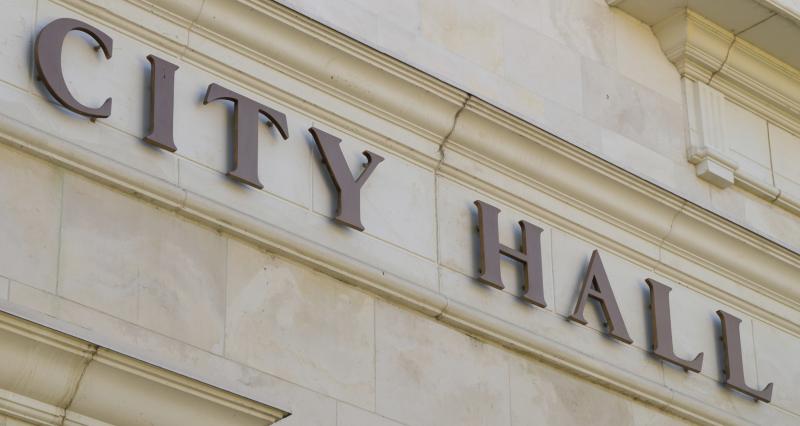 Remembering these five things can help you stay on track for your down-ticket race. For more information about running for office, download our ebook, Ready, Set Go: Jump-Start Your Political Campaign.

P.S. Remember – yard signs and “chum” don’t vote.  Make sure you aren’t spending a large portion of your budget on these items.  Focus your budget on voter communication such as direct mail, digital advertisements, or palm cards.

This post was originally written for DownTicketDems, a website devoted to connecting Democrats trying to win races across the country.