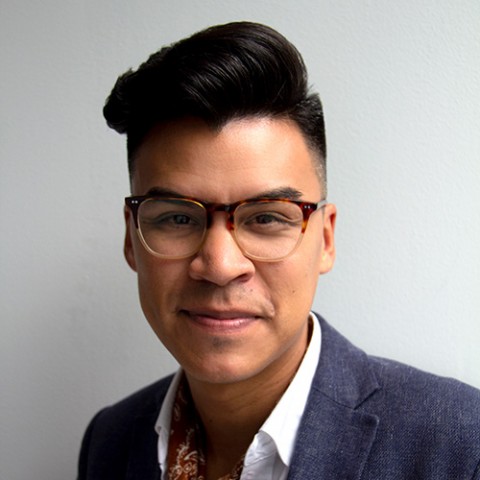 Martín Diego Garcia dedicated his entire career to building a more representative democracy. Over the last nine years, he has trained and developed the leadership of thousands of candidates, campaign operatives and advocates fighting to uplift marginalized communities and advance a progressive and inclusive political agenda. Martín returns to The Campaign Workshop as a Vice President focusing on training programs and strategic planning.

Formerly the Director of Strategic Initiatives and External Affairs, at Wellstone Action, Martín focused on key external relationships and stakeholders continuously identifying opportunities for collaboration across all areas of programs and building state and national presence in key movement spaces.  Previously as the Director of Public & Political Leadership at Wellstone Action, Martín oversaw a talented team who provide national support to local and community owed leadership development projects through training, organizing tools, and technical assistance.

Prior to joining Wellstone Action, Martín was the Director of Campaigns at the Latino Victory Project, where he focused on encouraging, recruiting and supporting progressive Latino candidates to seek public office who share Latino Victory’s vision and values. Martín started his professional career as part of the Gay & Lesbian Victory Fund and Institute’s political team, endorsing, supporting and training LGBTQ candidates running for office all over the country and at all levels of government.

Martín is a Southern California native and graduated from the University of California, Santa Barbara receiving degrees in Political Science and Theatre Studies. He’s also a graduate of NOI’s New Media Bootcamp, a CPL New Leaders Fellow Alumni, a Google’s Next Generation Leader, an avid theatre-goer and a proud guncle of Noah & Matthew.