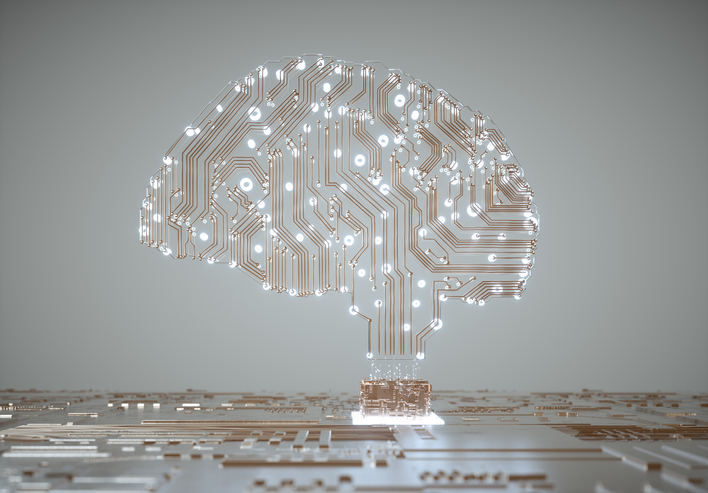 How Can I know If My Political Campaign Has Reached Saturation

In television, there is a rule of thumb that you should run 1000 points per week in order to get your viewing audience to see your ads 10 times. In mail, the rule of thumb is 7 pieces of mail during your political campaign for people to notice and pay attention to your messaging. For digital, things are a little less clear, but you can usually back your way into similar numbers to help give you an idea of how much money you’ll need to spend on your digital campaign.

For banner ads, we usually say that it takes roughly 50-60 impressions per week for people to notice your ad 10 times. This, of course, can vary depending on the placement of your ad (is it on a desktop vs. mobile, is it in the middle of the page vs. on the side, what size is the ad, what is the content the viewer is viewing while the ad appears, etc.), but it’s a good place to start. Video ads, on the other hand, tend to catch the user’s attention more often, so you can look at serving about 20 impressions in a week to get someone to pay attention an ad 10 times. This also varies based on the type of ads you’re running (are the ads skippable or not, how long are the ads, are they playing on a mobile device or a desktop or in a TV environment, etc.).

You can use these numbers to help you calculate the frequency at which you want to set your campaign, which will help you determine your total impressions. These numbers will help tell you if you’re running a digital program that will saturate your target audience for a successful political campaign.

To be honest, most political campaigns (with the exception of some presidential, national campaigns) aren’t doing enough to reach their target audience. If you’re running a statewide campaign in a state like Florida, for example, chances are slim that all voters are seeing your ads 10-15 times per week. This is why it’s important for your political campaign to coordinate with partners (when legally feasible of course!) to see which audiences they are talking to. Many political campaigns tend to run their digital programs during a short amount of time, which means you’ll have to bombard your audience with your ads in order to get the saturation you’re looking for. Even opening up your dates to run an extra week or two will help you reach more of your audience at a frequency that won’t cause burnout.

Finding a balance between running your digital campaign at a level where you’re reaching saturation while also being mindful of people getting bombarded with ads in other areas is tricky for many political campaigns. Thinking of your digital program as one part of your larger communications plan will help you balance this out as much as possible.

If you’re looking for more tips for your political campaign, we’ve got you covered! Check out our 9 Political Campaign Tips and let us know how we can help you!