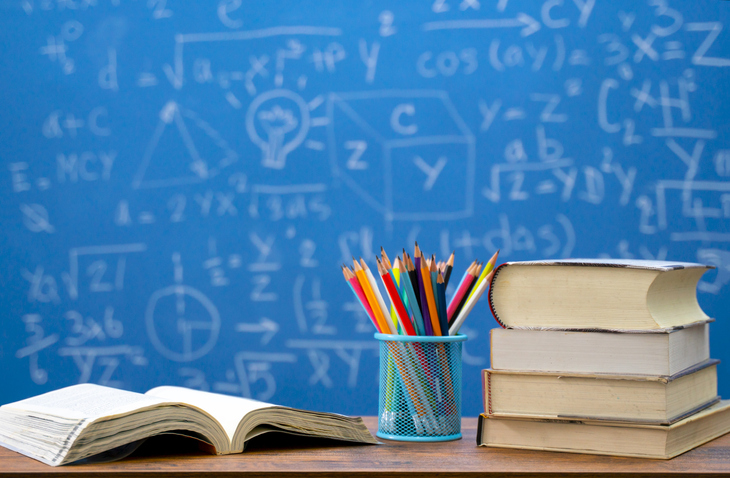 Why and How to Always Do Advocacy Campaign Testing

No matter the size of your nonprofit, advocacy campaign testing should be a key component of everything you do digitally. Testing allows you to find out which tactic, message, strategy, etc., is the most effective in accomplishing your goal. Instead of relying on a hunch of what the best thing to do is—which we are often wrong about—tests allow us to find what really works. The big advantage that nonprofits have over political campaigns is that they are ongoing operations and often have larger budgets. Therefore, there is the time and resources to test and retest over a longer period of time. These tests will provide you with incredibly beneficial data that will help you run successful projects in the short term and long term.

There are a ton of ways nonprofits can do digital advocacy campaign testing, and the best thing about it is you don’t have to have a huge program to make it happen. The first thing to do is to make sure you incorporate testing into your strategy from the get-go. Below are a few rules of thumb when you are doing digital testing:

Digitally, there are endless ways you can do advocacy campaign testing. For emails, testing can be as simple as trying out subject lines and graphics to see which gets the best open rates and click through rates. If you’re using your emails for fundraising, this can be a great way to increase the amount you raise. You need people to open and click on emails before they will give you any money. If you want to get a bit more advanced, you can try testing the copy of an email, different signers, placement of the graphics, different calls to action, etc. The possibilities are endless, but what is most important to remember is you’ll only benefit from testing.
Beyond emails, you can also test out your social media campaigns. Here is a great example of when it’s important to define your goal. Is it page likes? Overall engagement? Clicks? Conversions? Once you’ve defined your goal, then you can focus on what you’re testing. For example, you could test different creatives to see which get you closer your goal. Alternatively, you could use the same creatives and test different ad text. Or, you could keep the creative and ad text constant but test two different landing pages.
Finally, you can do advocacy campaign testing on programmatic platforms, as well. Similar to social media campaigns, depending on your goal, you can test different aspects of the campaign. For example, you can test different creatives to see which drives the most clicks or test different landing pages to see which drive the most donations.

The advantage that nonprofits have over campaigns is the extended timeline they have to run both campaigns and concurrent testing programs. Testing out different images for online ads when you only have two weeks total to run the ads may not provide you with enough results to be useful. But if you’re able to run the ads for at least a month and you can spend the first week or so testing, you can use the results to optimize the remaining length of the buy. Furthermore, because you will likely be running similar campaigns with similar objectives in the future, there can be long-term benefits of testing. So make sure you’re taking advantage of the opportunity to include testing for everything your nonprofit does digitally.