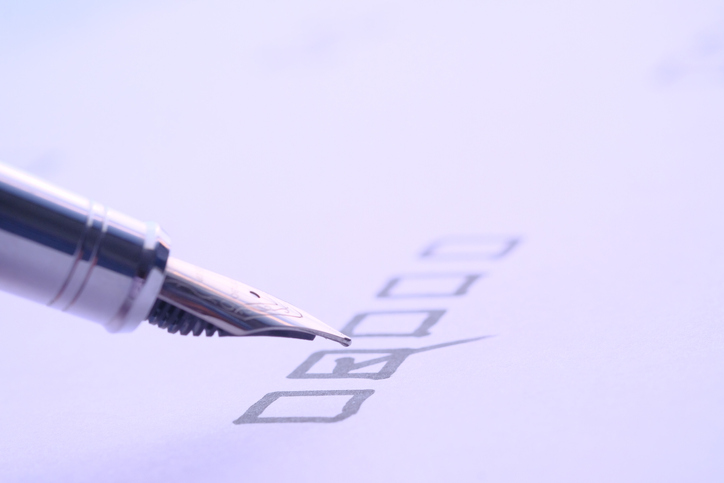 Get a Head Start: How Polling for Ballot Measures Can Help You Win

We’ve discussed in past blogs that a large part of executing a #winning political campaign is doing your background research, and polling for ballot measures is the best way to find out if you can win and how you can win. Depending on your district, getting a measure on the ballot may be an arduous process. If you have the budget, you may want to do a poll before you qualify to make sure there’s a path to victory before you start the process of qualifying. You may think you have strong support, but you may not be aware of the strength of the opposition. You may think you know what is important to voters, but you may be overlooking a contradictory issue that is even more important to voters. You may think your messaging is perfect, but it may not be the most effective way to talk to voters. In this blog, we will walk you through four questions your poll should aim to answer, using a ballot measure to increase the minimum wage as an example.

The first key thing your poll should try to find out is what issues voters are most concerned about. If the issue your ballot measure is aiming to fix isn’t among the top issues listed by voters, this may mean you will have to spend a lot of your resources educating voters on the problem itself. Even if people generally agree with what your ballot measure is trying to accomplish, if it’s not important to them, they are unlikely to go out and vote. For example, if you are pushing a ballot measure that would increase the minimum wage, people may not disagree with you if you ask them, but there may not be motivated to vote because there are many other pressing issues that are much more important to them.

The second important thing to find out here is if voters are highly concerned about an issue that your ballot measure would exacerbate. For example, if stopping the decline of small businesses is a top concern for local voters and raising the minimum wage would put a strain on small-businesses, it may be hard to convince voters to support your measure.

Your “hard support” number is the number of people who are strong and definite supporters of your campaign. Your “soft support” number is the number of people that lean towards supporting. It’s important that you don’t conflate these two numbers and see them as your overall support number. Instead, you should plan on winning without your soft support number. Thus, you should aim to have at least 70% support overall, with at least 55% hard support – especially if you are going to face strong and well-funded opposition. For example, if you are working on this ballot measure to increase minimum wage, you may get a lot of people that say they would love for people to receive more money for their work. However, these people may be easily swayed by your opposition as soon as they learn how this will affect local businesses.
This is why you must have enough hard supporters that are committed to raising the minimum wage and will not be convinced to switch sides.

It’s important to find out what positive messaging is most effective in persuading both undecideds to become supporters and persuading soft supporters to become hard supporters. It’s just as important to know which negative messaging in persuading people to vote against the measure, as this will allow you to inoculate against attacks. Both of these factors will inform your messaging across your entire communications program. For example, if you are trying to convince voters to support raising the minimum wage, you may find people care less about the wage increase itself and more about how it would reduce government spending on welfare. Even though the intrinsic value of raising the minimum wage is most important to you, other issues may be important to voters.

One final key piece of information your poll should be sure to collect is the demographic information of respondents, so you can figure out generally what kind of voter does and doesn’t support the measure. Thus, you can target your GOTV communications efforts to the type of people that are likely to be supporters. Even more importantly, you can figure out what type of voter is a swing voter that is most likely to be persuaded to support your ballot measure. For example, you may find that swing voters that are in the low-income bracket or males over 55 are most likely to support your ballot measure after receiving positive messaging. Thus, you can focus your persuasion communications efforts to these groups.

Although your poll should be much more specific and comprehensive than these four questions, these are the general questions that you should aim to answer. Thinking about trying to qualify a ballot measure but aren’t sure where to begin? Reach out to The Campaign Workshop!