Digital Political Ad Transparency: What is My Opponent Advertising?

Digital Political Ad Transparency: What is My Opponent Advertising? 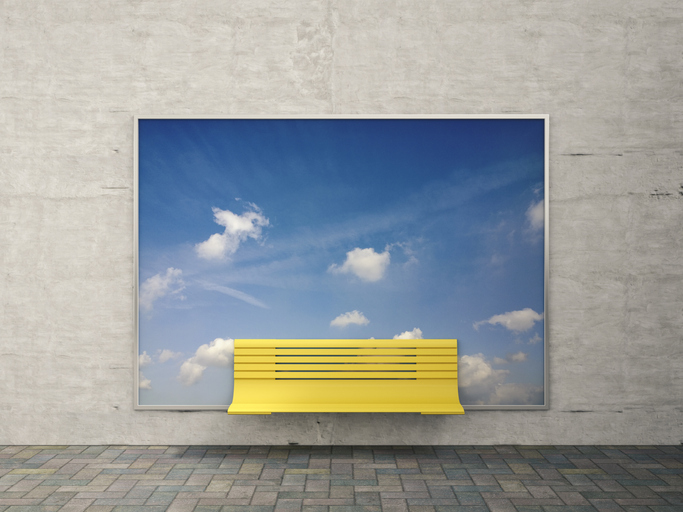 The Importance of Digital Political Ad Transparency. What Digital Ads are My Opponents Running?

Digital political ad transparency has been an elusive thing. In a world of fake news, hacked sites and independent expenditures from groups you have never heard of, actionable information on digital spending is important. For years, you have been able to find out what opponents are spending on television and radio. Now, digital publishers a re starting to focus on  digital ad transparency. They are making it easier to see what folks are doing with paid digital political ads.

How do you find out what ads campaigns are running online? Facebook, Google and Twitter have put together tools for you to see the ads and get a sense of what people in your district are really seeing. Below are links to the tools in each platform and a quick break down of what you do and don’t get.

Facebook/Instagram
With over 212 million users in the United States alone, Facebook has become a staple for campaigns of all shapes and sizes to target and advertise to users across the political spectrum.  Facebook reports that advertisers have spent nearly $300 billion since May of 2018 on political or issue ads in their platform.

This is a great tool for users looking to quickly track content and basic information on what folks are doing digitally. Although the database, called the “Facebook Archive,” is hard to google, it is remarkably easy to use. A simple search bar with a responsive algorithm allows the user to access thousands of ads in seconds.

What can you find?
With one click you can access ads by candidate, organization, advertiser, or mentions of specific issues.  Even some content within ads themselves is accessible through the search.

Once you’ve found the subject you’re looking for, Facebook displays easy-to-read metrics on the ads, in addition to actual content and a sample of how the ad appears. Simply click on “See Ad Performance” to find the duration the ads ran, the number of impressions served, money spent, and estimated geographic and demographic breakdown.

What are its limitations?

The archive is tricky to find on Facebook and via search engine. In addition, the site caters more to average Facebook users than it does advertisers. In an apparent effort to make things easy to digest, some of the metrics are not as transparent as they could be. Reported impression counts can have a margin of error within 50 thousand, and ad spending is also provided in large dollar ranges. For a more in-depth look, Facebook does provide an aggregate “Ad Archive Report.” It presents more like a typical OpenSecrets database, where you can find specific dollar figures spent by each advertiser.

Google/Youtube
With over 3.5 billion searches per day and annually 1.2 trillion worldwide, Google and its broad ad network called AdWords is a powerful tool to connect campaigns with users as they surf the web.

Google uses its familiar search bar to allow users to find advertisers and candidates. Named the Google “Transparency Report,” the site is a little more crowded and less user-friendly than Facebook’s but provides more detail if you look for it.

What can you find?

The search feature is straightforward and can be filtered by amount spent, impressions, and ad type (video, image, or text). Google has taken some liberties here to assume users know the basic vocabulary of digital advertising, which allows you to access more information. Within an ad or advertiser, a user can find basic reporting on impressions, spend, and content. Click again and you can find how much advertisers spent across Google, how many ads they purchased, and even a live graph of how much they invested over time. There is also an archive of searchable text ads and an “overview” section that allows viewers to see ad spending and content by states or district. Many of these metrics can also be downloaded as an excel file.

What are its limitations?

What’s missing from Google that Facebook provides is demographic information, such as the age or the location of the people who saw the ads. Like Facebook, Google only provides a broad range of dollar amounts spent and impressions served. It’s also notable that, while text ads are searchable, they have omitted what search terms or search campaigns were employed.  Because keyword search campaigns are a common tactic, this is a notable absence in an otherwise comprehensive database.

Twitter
Twitter logs 6,000 tweets per second, 500 million per day, and 200 billion per year. It only takes a new user a few @’s and #’s to know how political this platform can get. Promoted tweets and other Twitter ads have been nearly impossible to track until this year, when Twitter released its own advertising database.

Though Twitter’s “Ad Transparency Center” appears simple at first glance, it may be the most detailed ad archive available on social media. Concealed within an information page, an understated bar invites you to “search advertisers” to find which campaigns have spent money to promote their content.

What can you find?

Pages within the advertiser search look like a typical Twitter account but are actually an archive of ads and their targeting information. Just click on a promoted ad or tweet to view more content, and you’ll find a summary of how much was spent on the ads and how many impressions were served. Below the summary, Twitter has a targeting section where you can see date ranges, comprehensive targeting information and metrics. You can compare how many tweets went out, what the actual spend was (in exact dollar amounts), how many impressions were served, who the target audience was, and who was actually reached. Twitter even allows you to search audiences by gender, state, city, age, or language, down to margins of 1 thousand users.

What are its limitations?
The search function is more limited than Google or Facebook, since it only allows you to search by advertiser, not content. As far as how many metrics are provided, this database is as comprehensive as it gets.

If you think opponents are experimenting with less traditional digital buys that are harder to track (say email campaigns, Snapchat or yes, even Tinder) consider checking their expense filings. I you haven’t already checked, these reports are a great tool for tracking how opponents are using their resources in general.  Within databases, find the “spending” tab and look at a listing of all transactions. Most filings should list a recipient, description and spend amount that should give some insight. The actual content of ads, however, will be difficult to find here.

State: If you’re looking to get information through state financial reports, googling the state and “Secretary of State Campaign Finance Filings” should bring up a searchable database. The state search systems tend to be unforgiving though, so make sure to spell candidate and committee names correctly.

While it’s not always as up-to-date as the financial filings or ad archives, OpenSecrets is a good tool for finding aggregate information on how much campaigns or their allies are spending their resources. The link below goes exclusively to the expenditure database, but the rest of the website has other useful searches for tracking.  For instance, other sections of the site track what committees are using what vendors to advertise.

Museum of the Moving Image

If you’re less interested in tracking spend amounts and targeting but want to see previous campaign ads, the Museum of the Moving Image is the nation’s largest archive of TV and digital political ads. Proving content from 1952–2016, the searchable archive is good for inspiration if nothing else.