Political Candidates Can't Do Everything

Political Candidates Can't Do Everything 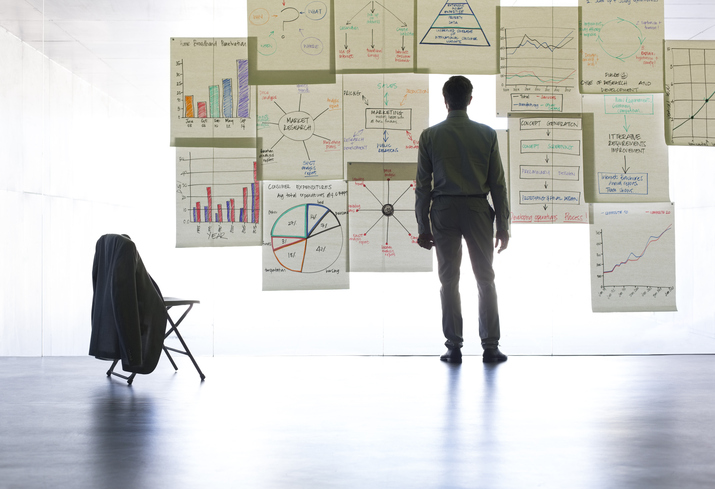 Political Candidates Must Learn to Delegate

You as a political candidate will have many obligations throughout the political campaign, but you’ll need to focus only on answering two simple questions about any task to determine its level of priority.

1. Will this gain another vote toward my vote goal?

2. Will this raise money to use toward more voter contact?

Now not everything will fall perfectly into a yes or no category, but it will definitely help to keep these basic questions in mind when prioritizing tasks. Every political campaign ends on Election Day and whoever has the most votes wins. In order to clinch those votes, you as the candidate must be focused on raising money to reach more voters to achieve their vote goal.

As a political candidate, you will have a lot of people pulling you in a thousand different directions, but if you can make sure that any task passes muster with the two questions above then you will be on the right track.

Have experiences with overburdened political candidates staying on task in the heat of a political campaign? Add your story here: