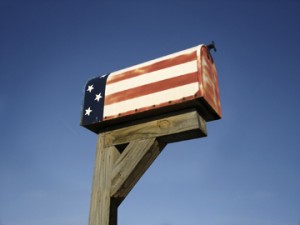 What's the Difference Between Political Mail and Election Mail?

Many times it is difficult to distinguish between what is considered political mail vs. election mail. Here’s a quick rundown of the differences between the two.

This type of mailing uses the address of the candidate’s campaign committee or the committee of a political party as the return address on the piece.

Any item mailed to or from authorized election officials that enables citizens to vote, including:

Political mail should not be confused with official mailings from members of Congress under Congressional franking privileges. “Franked” mail is an entirely different category of mail.