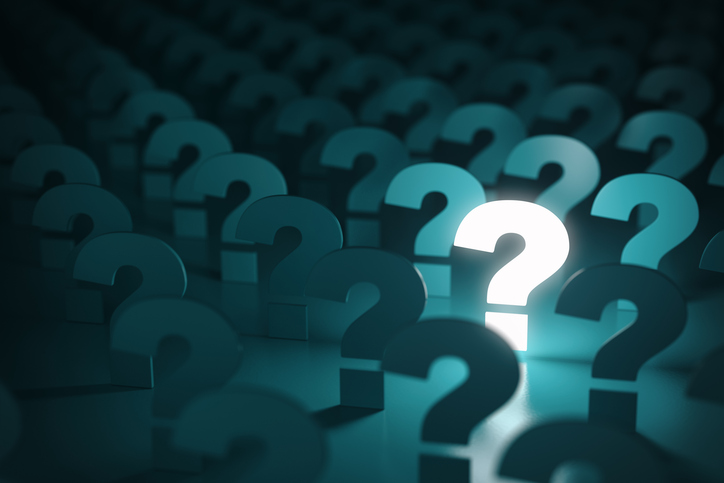 Hal Malchow has over thirty-five years of experience in politics, having worked for four Democratic presidential nominees and a long list of Senate, congressional, and gubernatorial candidates. Hal Malchow’s pivotal role in introducing data science to American political campaigns and measuring the impact of voter communication tactics changed the way campaigns are run. In his latest novel, No Popes in Heaven, Hal Malchow draws upon his experience to highlight the absurdities of our political system and the negative consequences of well-meaning reforms for our democracy. We sat down with him to hear all about his new book.

1. What inspired you to write a novel centered on the dark undertones of our American political system?

My first novel was a young adult fantasy story that I wrote with my then eight-year-old son, which was followed by a sequel which I wrote alone. In promoting the second book, I emailed a lot of friends and told them that I know they don’t read a lot of fantasy novels, but do me a favor and buy one. When I looked at the book’s Amazon’s page under “customers who bought this item also bought,” the first book that appeared was Hillary Clinton’s autobiography. So, I thought, maybe I should write something my friends would actually read.

I was also inspired by an Atlantic article by Jonathan Rauch entitled “How American Politics Went Insane.” The article highlighted the consequences of idealistic reforms that stripped power from legislators and political parties in the name of democracy. We eliminated the middlemen in politics and put in place do-gooder protections that create barriers to governing. Rauch showed how our system has evolved to reward the disrupters at the expense of those who actually work to build majorities, a requirement for a successful democracy.

2. Why use fiction instead of nonfiction to try to get people to tune into the issues?

Everyone enjoys a good story. Write something fun that people will want to read, and you can make your points along the way.  Fiction can be a better way to make a point, as long as you have a great story. The story always comes first.

3. Why did you choose to make a debate over access to a drug that would slow aging the focal point of this political thriller?

Living longer is a primal human instinct and we are about to have drugs available that will enable longer lives. The implications of that breakthrough are world-changing. How will we pay for Social Security and Medicare? A five-year life extension would bankrupt the country. What would a company with a drug that could extend life do to tap the largest consumer market in the history of the world?   And faced with difficult and complex decisions, as to which companies might spend billions to influence, how would our current democracy, which struggles with much easier decisions, cope? In these questions, it seemed to me, there is a great story. That is the story No Popes in Heaven tells.

4. What’s the number one takeaway about our democracy that you hope readers will walk away from No Popes in Heaven with?

We all need to relax and let our legislators do their jobs. Democracy doesn’t work without incentives for legislators to do the right thing – earmarks are just one example of a tool we no longer have that once encouraged compromise to get things done. If you want to build majorities on reason and principle alone, you will seldom succeed. There is no majority of pure individuals who all agree. Majorities are assembled from the pure, the timid, the brilliant, the foolish, and often the corrupt. Without those majorities, democracy will fail as a successful form of government.

5. How would you make the case that legislators and political parties need more room to do their jobs to young people and progressives who care so much about transparency?

Transparency can be an obstacle to success. In the old days, when legislators with different views went to the smoke-filled rooms and hammered out their deals, they could speak frankly, raise controversial ideas, and offer trades without fearing that the entire discussion might appear on the front page of tomorrow’s newspapers. Now public business takes place in front of the TV cameras, and most politicians struggle to stand in front of a camera without acting like an ass. The media was a big advocate of open meetings. That was understandable. Information is their currency and you can’t blame them for wanting laws that will give them that information. But politicians need privacy to work out their differences, to speak frankly with one another and find paths to agreement. Understanding the need for closed meetings requires a sophisticated understanding of politics that is not common in the electorate. So I don’t expect to see these laws change. But if businesses and nonprofits were required to make all their decisions in a public forum, it would impede their effectiveness as well.

6. How does the world of campaign finance fit into your narrative about our democratic system?

Parties and candidates are limited in the contributions they can accept while Super PACs can accept any amount. People think, we cannot allow someone to give a politician $50,000 because surely there will be some favor involved. But small donor fundraising can be corrupting as well. For both parties, the small donations come from activists at either end of the spectrum – the most conservative or the most liberal. Almost no moderates are making small donations. So small donations have an insidious effect as well. They push the parties and the candidates away from the center. To me, that effect is far more damaging than any favor a $50,000 contribution might buy.

7. How do you reconcile the need to give legislators the flexibility to work together with the need to keep our current president in check?

It’s different when it comes to Congress – if you’re the Speaker of the House, you need to be able to give members a reason to compromise. We’ve tied the hands of legislators and untied the hands of third party groups who are accountable to no voters at all. The resulting failure of our democracy is one of the key factors that gave rise to Donald Trump. We think the restrictions we’ve put on legislators will be good for democracy, but instead we’ve made it harder for Congress to do anything. The vacuum created by an ineffective democracy is being filled by outside groups and rogue actors with selfish or narrow ideological interests and who are accountable to no voters at all.

Bonus: 8. Have you read anything lately that sheds interesting light on the state of the American electorate?

I’ve been reading a lot of fiction lately that doesn’t have much to do with the electorate, from authors like Paula Hawkins (Girl on the Train), Jane Harper (The Dry), and Anthony Doerr (All the Light We Cannot See). I am drawn to writers with a great gift for the language who can teach me how to be a better author.

Thank you Hal Malchow for participating in our 7 questions interview if you have suggestions on other folks we should be interviewing drop us a note.