Tapping into Your Alter Ego

Tapping into Your Alter Ego 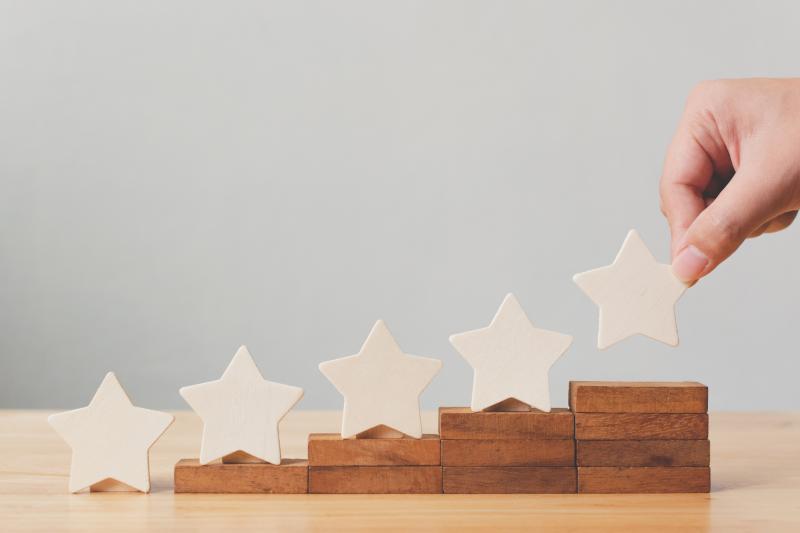 7 Questions with Todd Herman on the Alter Ego Effect

Todd Herman is an author, entrepreneur, business coach, and mentor who has helped tens of thousands of people harness an alter ego to activate the best versions of themselves. Todd works with business executives, athletes, entertainers, and beyond to help them overcome obstacles to achieve their goals. We asked Todd about his latest book, The Alter Ego Effect, to shed light on how political candidates and professionals can use his strategies to master their mindsets.

Instead, you take a version of your creative self (an alter ego) that’s been custom-built to enjoy it, to love it, to attack it. Heck, give that “fundraiser self” a name even. Instead of you, Jason, making the call, now it’s Mark, Frank, or even Jason Wolverine making the call. This emotional distance you create is a powerful way to get all of your abilities and skills into that moment so you can win.

Strength is forged in doing the hard things, facing fears, challenging your own status quo. Real strength is forged in the fires of positive suffering—meaning the challenges YOU choose to tackle. And sometimes, your current identity resists the things you don’t want to do. That’s the power of an Alter Ego. You can utilize someone or something else out there to take on the suffering for you and to help get the results you’re looking for. Just like Kobe used the “Black Mamba,” Beyoncé used “Sasha Fierce,” And MLK Jr. used his “Distinguished Self.”

Authenticity and the authentic self are paradigms that are trapping people into a world where they are so concerned about how they’re perceived and what other people are thinking. I’ve had the opportunity to work with some of the most successful humans on the planet, and the term authentic has never come out of their mouths.

How many times have you met an athlete or entertainer in real life and thought, “Oh, they’re a lot different than I thought they were gonna be.” That makes sense. Of course, Wayne Gretzky is going to be different off the ice than he is on the ice—it’s a different field of play.

Everyone’s busting up against comfort zones constantly when they’re trying to achieve something. That means you need to shed the current self that you’ve got built in your mind so you can go on and expand past that comfort zone. That’s how humans are built.

There is no “authentic self” because there is no “one self.” We have “many selves,” so bring the one to the field that’s custom built to help you win. Never forget… humans are not trees. We shift, we change, we morph, we develop, and we can show up and decide what we want to be (or we can let others dictate our lives).

Your environment is the first place to turn to.

Surround yourself with other people, surround yourself with strong personalities who won’t let you be pulled into the ordinary world of not getting things done. Having amazing people around you is the #1 cure and tapping into that accountability is something that winners embrace. It’s a funny phenomenon—people who are losing in life shirk the idea of accountability because they feel like they “shouldn’t need it” or that “they don’t want to be babysat.” These are all just reflections of inner psychology that they don’t believe they’ll end up doing it.

However, winners embrace accountability, because they know it’ll only make the result more inevitable. Build allies around you to level you up.

Because psychologically there are existing phenomena in our minds that a totem, artifact, and symbol help to unlock in a positive or negative way. You’re simply tapping into this power in a positive and intentional way.

There’s a psychological phenomenon called “enclothed cognition,” which basically means humans attribute story and meaning to the things we and others wear and we adopt the traits of that item if we put it on.

I used this early in my career. I wore a pair of non-prescription glasses because I believed people who wore glasses were more confident, decisive, and smart—all the qualities I was insecure about. So, I used those glasses as a way to activate my Alter Ego, “Super Richard,” and to become more powerful in the way I was showing up as an entrepreneur and coach.

The totem or symbol ends up becoming a powerful trigger, ritual, and intention that causes you to more naturally show up as your best self.

Recognize that it’s part of the human condition; most people battle with it. You’re not a special snowflake.

Crafting a specific identity that helps you slay the internal dragons of self-judgment is a powerful way to shield that sensitive self from the arrows of “who do you think you are?”

Keep a log of all of your wins. Make sure you track the achievements, accomplishments, and obstacles you’ve overcome because most people are great at logging failures, missteps, and mistakes, which is only fodder and fuel for the enemy of imposter syndrome to gather energy. However, it’s just as important to feed your Heroic Identity and stack the poker chips of wins to help reinforce your self-worth and confidence.

The former leader of the Levi’s clothing brand kept a journal on his desk. In it he captured all of the achievements, skills, and wins he’d developed or created over his lifetime. He broke his life down into five-year increments starting from birth. Any time he started to doubt his abilities or fear a major business move, he’d grab his journal of accomplishments and read through it. By the end of thumbing his way through, he found the confidence to move forward. And I’m guessing you’d be the same.

What this idea isn’t about is pretending to be the classic Frank Abagnale (the person the movie “Catch Me If You Can” was about)—masquerading to be a person you aren’t.

Alter Egos aren’t about pretending to be a reconstructive surgeon when you don’t have the skills. You have to put in the work. But there are more people who do have the skills, who have put in the work and yet they’re still not putting themselves onto the field of play because of the emotional and mental strings of resistance stopping them.

How are skills developed? Skills are developed by the doing—it’s about getting someone out there to show up in their purest form of performance capability. With a strong mental focus and emotional power, they’ll be able to finally reveal what they’re truly made of and create more opportunities and possibilities in the process.

People drastically underestimate the power of our creative imagination and they can’t even see the traits and abilities already within. An Alter Ego reveals them.

Before I answer, let me add some nuance…

1. There are far too many books that promise the world from people that aren’t practitioners. Meaning, they don’t work or haven’t worked with people one-on-one. It’s an issue because bloggers, researchers, and journalists have written books on topics and they come up with wonderful ideas, but they don’t ‘hold water’ on the field of play. So, a ton of popular books aren’t helpful.

2. There are very few books that can help you overcome psychological obstacles. Too many people are consciously trying to think their way through unconscious resistance. It rarely works. People need to understand that your thinking isn’t you, so people get caught up in thoughts that won’t actually help make a breakthrough. Which is why, on the field of play, Alter Egos are powerful. Great friends, great allies, and facing down fears and tackling them will do more than any book.

Now, having said all that, here are some great books with real value:

Loving What Is by Byron Katie - It’s one of the great processes for challenging your thinking and getting real with yourself.

Coaching the Mental Game by H. A. Dorfman - He was my mentor and known as the ‘Yoda of Baseball.’ This is filled with proven methods to get out of your own way.

But mostly, I would encourage people to read biographies. There is more value in reading the history of someone who achieved success because you’ll see it wasn’t perfect, they didn’t have it all figured out, and they made a lot of missteps in other areas of their lives. It humanizes them… and it humanizes you. Why is this important? Because the personal development and self-help world is filled with paradigms of ‘perfect lives’ and ‘having it all’ when it’s a construct that hurts more than it helps.

Inspired to dive back into planning your political or advocacy campaign? Check out our top campaign tips here!