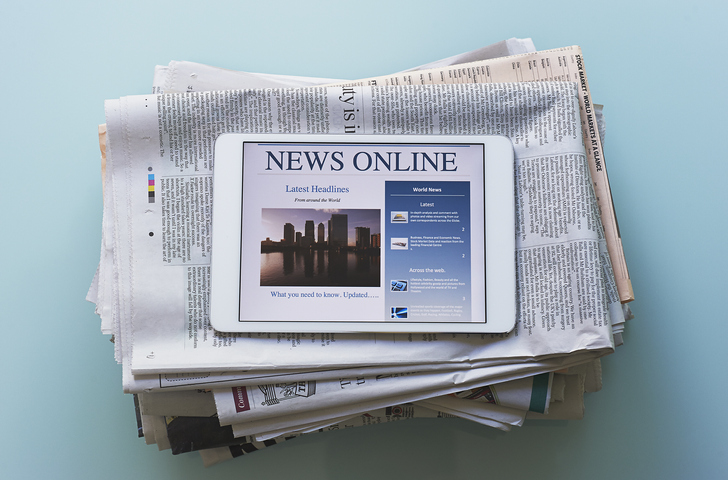 When it comes to your independent expenditure strategy, earned media doesn’t need to be your enemy, it can be your friend. Earned media can actually help you raise awareness for your independent expenditure campaign and improve engagement with your campaign amongst the general public. Whether you attract positive or negative attention, well, that’s on you!

Independent expenditures have a bad rap

Using earned media as part of your independent expenditure strategy

If you are running a negative digital ad or doing a negative mail piece on a candidate, you should assume that the press is going to write about it. They may be writing about the creative used in your mailers or the claims that you’re making against candidate x, but nine times out of ten negative campaigns yield more attention from the media.

First, make sure that the information that you're using in your communication is truthful and that it will stand up to the scrutiny of the press.

Second, make sure to show where you’re getting your information from so that the press cannot invalidate the legitimacy of your campaign at the drop of a hat. It’s important to be transparent.

Mail: When it comes to direct mail, we include footnotes at the bottom of the mail piece that contains all of the information necessary for recipients to track where we found our information.

Lastly, be proactive. If you know that you’re going to get press from news outlets or that your direct mail piece or digital ad is likely to be controversial amongst the public, you might consider reaching out to news outlets ahead of time to ensure that you’re being fairly represented in the media. You also might consider having a local steering committee or groups and organizations at your beck and call that can talk about the issues you’re raising in your campaign and validate the facts your using for digital or mail.

Overall, it’s important to have a strategy for engaging with the press if you’re running an independent expenditure campaign no matter the size, so get ahead of this before it comes back to haunt you in the future.

In need of more tips? Check out Joe’s 5 IE tips for running a successful campaign.