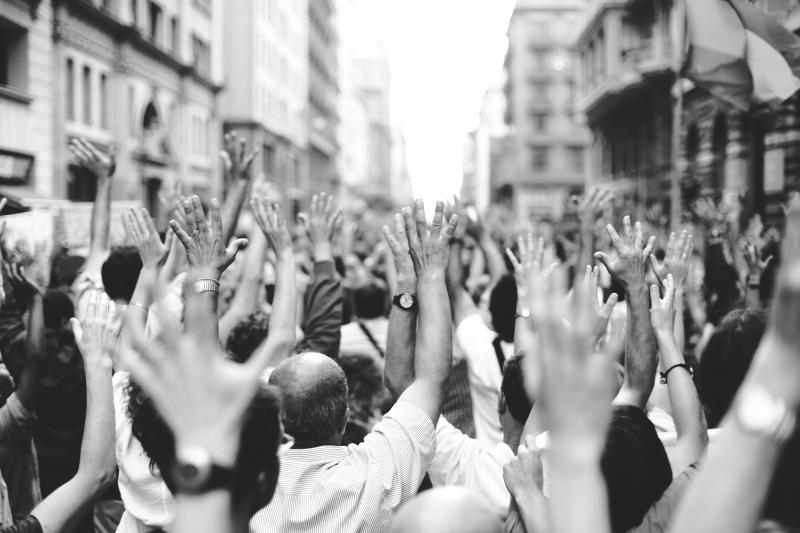 Learn How to be a Next Level Grassroots Organizer

The 2018 election cycle is here! Everyone has a renewed spirit of social justice and resistance. Lots of activists are looking for ways to get involved in the new wave of change. Are you thinking about becoming a grassroots organizer?

During campaign season, every campaign, issue, and political organization is looking for “fellows,” interns, and volunteers, all otherwise known as unpaid volunteer campaign staff. All of these positions will be asked to be grassroots organizers. As a volunteer grassroots organizer you’ll be expected to work 20-40 hours per week dialing incessantly, knocking on strangers’ doors, registering voters, and building and organizing groups of fellow volunteers to persuade likely voters and GOTV on election day; sounds glamorous, right? While working on a political campaign in any capacity is an awesome and rewarding experience, the nature of the laborious and unyielding  work involved takes a toll on many campaign organizers and they eventually disengage and unwillingly burnout. If you want to stay fired up and be a standout at grassroots organizing, pay heed to the following tips:

Do your research.  Being a grassroots organizer is more than just doing voter contact, call time, and neighborhood team meetings. When joining a campaign or volunteering for a cause, make sure that you are knowledgeable about your candidate or cause. Set up a Google alert to keep track of every development and anticipate the opposing arguments so that you can be ready to strongly defend your candidate or group. Follow the campaign on social media and attend as many events as you can. Grassroots organizing is not a mechanical pursuit. It is important to tap into your personal reasons for joining the campaign. If you lack passion, you will be ineffective, and volunteers and staff will be able to see right through it.

Competition is good. Innocuous and jovial competition between grassroots organizers(link is external) will make the campaign more fun and more productive. For example, striving for the most dials and contacts during call time or knocking on the most doors during block walks will inevitably make you look awesome while motivating other volunteers at the same time. A little incentive to hit goals is never a bad thing either. A campaign tshirt to the best canvasser will benefit your door numbers. It’s a win-win situation for everyone.

Come early, stay late. This is an oft-repeated stock phrase, but considering the 24-hour nature of campaigns and the news cycle, there is always work to be done. Getting to work early and staying late gives you extra insight into the nuts and bolts of the campaign. Regularly, grassroots organizers work exclusively in the field, but if you make yourself available, you probably will have the opportunity to expand your role to communications, digital strategy, research, surrogate management, and other branches of a campaign.

Be friendly. There’s never a lonely moment on the campaign trail. Staff and volunteers are omnipresent. Don’t be intimidated by the staff, talk to them, seek their advice, offer to get them coffee, or to even accompany you to lunch. Primarily, this is beneficial from a networking standpoint, but it also helps to build a rapport with important staffers. If there is ever a vacancy in paid staff, the friendly organizer who offered to get everyone coffee may be the first person they think of.