How Is Independent Expenditure Mail and Candidate Campaign Mail Different?

How Is Independent Expenditure Mail and Candidate Campaign Mail Different? 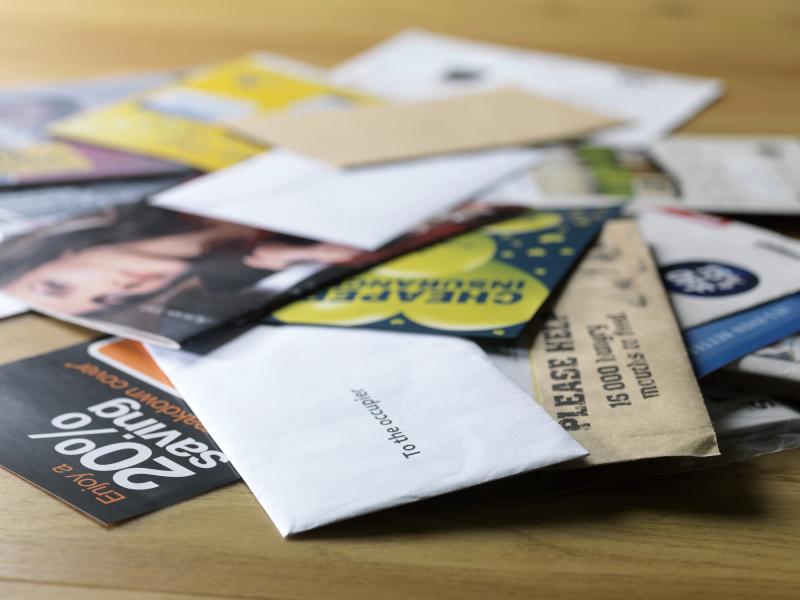 What Are the Main Differences Between Independent Expenditure Mail and a Candidate’s Mail?

When you’re running a candidate campaign, you really have to focus on running your own best race and creating a path to victory in the (very likely) scenario that no outside groups come to your aid. But as an independent expenditure, you really are developing your strategy based on outside factors. For instance, let’s say you hear from your sources on the ground that they’re getting a ton of mail from the candidate during the early voting period. You may decide that your independent expenditure mail is better positioned to drop around Election Day. Depending on state and local elections laws, your independent expenditure may also be able to coordinate with other independent expenditures. Therefore, if another outside group is already doing mail in support of the same candidate around healthcare, you may decide that that issue is already covered and instead do your mail around infrastructure or job growth.

To be successful, a candidate campaign has to be laser focused on their vote goal and develop a strategy to get every vote to reach their goal. While every good independent expenditure should also know their candidate’s vote goal, in many cases they realize that their efforts alone won’t be enough to get the candidate across the finish line. Instead, they have to find a niche that can help the candidate get to the vote goal, but may not, on its own, be enough. For instance, say you are running an IE and polling reveals that there is group of young mothers, age 30-40, who can be persuaded to support your candidate. The candidate’s vote goal in this theoretical race is 15K and there’s only 4K mothers in the district this age with a sufficient vote propensity. Would persuading these 4K voters help the candidate out? Absolutely. Can the candidate campaign afford to do six pieces of mail to this group that are specifically around early childhood education and Pre-K? In many instances, no.

IE Mail May Be Able to Develop a Stronger Contrast

Anything that goes out from a candidate’s campaign has the candidate’s name on it. Voters and members of the community know that the candidate is the ultimate approver of the mail that comes from their campaign. So at the end of the day it’s the candidate’s reputation that’s on the line in a candidate campaign’s mail. While many candidates are comfortable developing a strong contrastive message in their mail, the fact that the mail is linked to the candidate’s reputation can prevent campaigns from using the most abject items in their oppo file. But those same reservations don’t exist in independent expenditure mail. These groups may be created for the sole purpose of supporting a few specific candidates and dissolve after Election Day. Depending on the type of independent expenditure, they may not even have to disclose their donors. Thus, they don’t have the long-term reputational issue that a candidate campaigns will have. This isn’t to say that all independent expenditure mail is negative, but as long as they are adhering to the adage of “do no harm,” I.E. mail does often have more leeway to develop a stronger, more contrastive message.

Have other questions about independent expenditure mail or candidate campaign mail? Ask The Campaign Workshop!