Independent expenditure Campaigns: What Can and Can’t They Use?

Independent expenditure Campaigns: What Can and Can’t They Use? 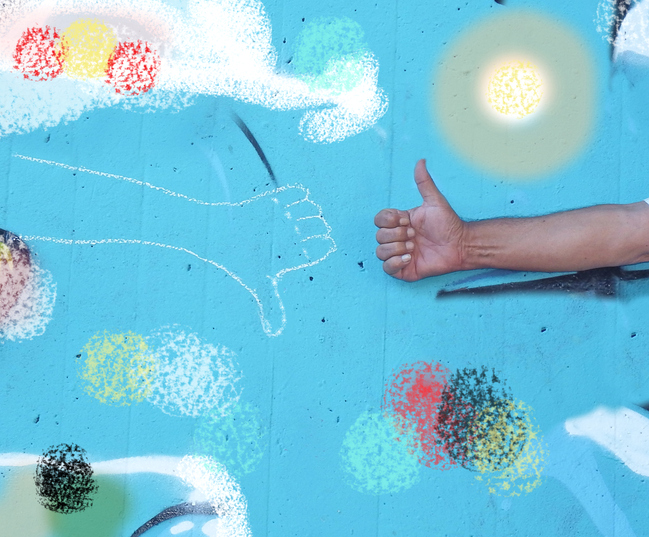 How Could an Independent Expenditure Get Assets from the Campaign, If They Even Can in the First Place?

What information independent expenditure campaigns can use depends on who you ask, and what set of law you’re covered by. In recent years, you may have seen candidate campaigns that appear to bend over backward to make photos and b-roll video publicly available on their website (the best example of this being “McConnelling”, which went viral in 2014). Why?!? What are voters going to do with all of this stuff?? Well, it turns out that in most cases the audience isn’t run-of-the-mill voter -- these campaigns may instead be trying to make information publicly available for independent expenditure campaigns to use.

A bit of context may be helpful. Currently, the Federal Election Commission (more commonly known as the FEC, which decides the rules about federal candidate and IE coordination in House of Representatives, Senate, and Presidential races) is deadlocked on the issue of what, if any, public campaign photos or video independent expenditures can legally use for positive spots. In the interim, this fact has led attorneys to come to different conclusions on what exactly an independent expenditure campaign can use, and how much.

Some believe independent expenditures can use information that campaigns have made publicly available on their website or social media pages, which is why you see many campaigns go out of their way to make it available on the off-chance an IE wants to cut a TV ad or drop some direct mail that will help them out.  Others do not believe that this is a wise practice, given that the legal footing is tenuous. These lawyers would instead advise that independent expenditure campaigns avoid using anything from a campaign source, and instead pay for photos from sources like Getty, or pay their own photographer to go collect photos.

It’s also imperative to note that this distinction only applies in federal races.  With 50 states, there are hundreds of campaign finance laws to contend with for gubernatorial races down the ballot, and each can have its own answer to this question.  Many simply prohibit the use of candidate-sourced images or video in an IE, even if made public.

If you have any questions about this, as both a candidate campaign or as an IE, you should be sure to talk to an elections lawyer.

As a result of this legal disagreement at the federal level, a common practice that some Congressional campaigns have picked up is the idea of doing a “red box” on their website to put all their publicly available information in one place. We’ve seen campaigns do this in a variety of ways - sometimes this information will be put in a “Media Center” tab on their website, and sometimes it’s put in a separate “Photos” section. Depending on the website platform, sometimes campaigns will include links directly on the site to download high res photos; other times, campaign pages will link to a Flickr or a Google Drive where the high res photos are hosted.

Of course, publicly available means that a campaign’s photos can’t be accessed only by a supportive IE; opponents and opposing IEs must be able to access them as well. It’s tough for IEs to use a warm, engaging, smiling photo of a candidate on a negative piece of mail. But it’s quite easy to take a photo of a candidate standing behind a podium or microphone, cut out the background, make it black/white and a little grainy, and use it on a contrastive piece.

And it’s not just photos. We’ve seen some campaigns make the responses to their candidate questionnaires publicly available; we’ve seen other campaigns go as far as putting their completed Tully Message Box on their site that spells out their messaging and the contrast they’re comfortable making.

As I’ve mentioned, the most important thing you can do in independent expenditure or candidate campaign planning is to talk to a good attorney who will provide you with the right advice for your program. It’s always going to be a better idea to talk to a lawyer than to pay fines or get the bad press that can result from risking it.

Have other questions about independent expenditure planning? Ask The Campaign Workshop!