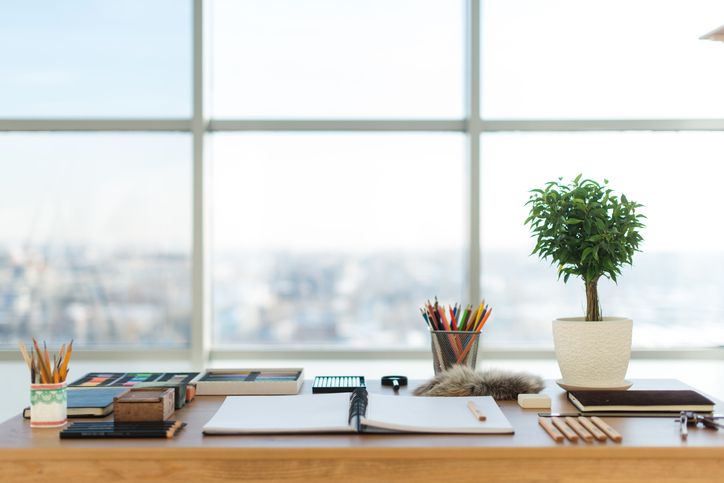 You want to make a great candidate video. But hiring a video crew, even for a few hours, can be expensive. Video shoots also often take longer than expected and it can be hard to manage all the moving pieces. Get organized with some of our tips below and make sure you get the most out of your candidate video shoot.

Volunteer Recruitment
The first thing you’ll need to make an impactful candidate video is a group of volunteers. Anyone running for office should come across as engaging and warm. The most effective way to show that is by producing a video that shows the candidate interacting with people who voters can relate to. You’ll want your volunteers to be people who are willing to vouch for your candidate either on-camera or with a quote attributed to them in a still-photo. It’s easy to start with close friends and family but you also need to make sure you show a diverse group of people with your candidate that accurately represents the constituency of the office. That means you need volunteers of different ages (don’t forget, seniors vote!), genders, and races. There’s a good chance you’ll also want to get footage of a family with young children.

Things come up for everyone, so you’ll want to account for about 50% of your volunteers to be unable to make the shoot, even if they said they were available. You’ll be better off having too many volunteers than too few, so make sure you devote some time and resources to recruitment. You also need to make sure you communicate clearly with your volunteers, so they know exactly when and where they need to be. For example, if you’re meeting in a park, give them a specific place to meet at like a playground. Make sure you communicate often with your volunteers ahead of time, so they have time to prepare and ask questions.

You’ll also want to ask your volunteers to wear casual clothes in solid colors. The candidate should be the most formally dressed person at the shoot so it’s clear who’s running for office. You should also ask that people not wear clothing with visible logos—unless Nike is endorsing your candidate. Plain clothing in solid colors will show up best in photos and will ensure the clothing doesn’t distract from the message the candidate video is conveying.

Location(s)
Natural light is always going to look better than artificial light. The majority of your candidate video should be shot outside, for example in a park. The background shouldn’t distract from the people in the video unless there’s a landmark that is recognizable to people in your district. Areas with trees often work well since they tend to be less visually busy than a crowded street or a place with unusual architecture. To get the best quality natural light, try to shoot your candidate video in the morning or late afternoon. You want to avoid shooting any video around noon since the light at that time of day tends to be harsh, creating dark shadows and scrunched up faces from the bright light.

Other Logistics
Getting all of your volunteers together at the same place and time is a lot of work. If you can afford it, we would also recommend that you book a still photographer for the same time (or hire a video firm that can send one along with their videographer). That way, you can get b-roll and still frames shot at the same time. You’ll also need to make sure you’ve pinned down with the videographer (and still photographer if you have one) how they will get the finished work to you, and the scope of that work. For example, is your videographer just going to take raw video or will the produce the spot(s)? For digital video, we typically recommend getting spots at multiple lengths, the most commonly used being 30-seconds, 15-seconds, and 6-seconds. Another critical element of any candidate video is having the legal rights to use the footage you took. Make sure that the contract with your videographer clearly states that any of the footage or still images taken will belong to the campaign. You also need to get releases signed by every volunteer you take videos or photos of so you can actually use those assets legally.

Some early planning can take your candidate video to the next level. Make sure you’re staying organized and keeping track of everyone. If you want help creating your video, you can always reach out to us here. You should also check out our nine political campaign tips to make sure the rest of your campaign is on track.