Calculating A Vote Deficit and Running A Data-Driven Campaign

Calculating A Vote Deficit and Running A Data-Driven Campaign 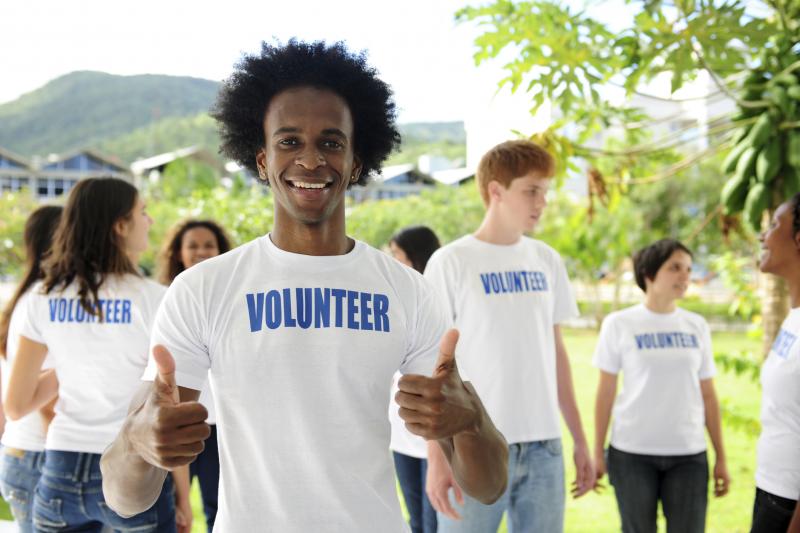 Your vote deficit is important.  When you first start off on the campaign trail, it’s critical that you know what you’re up against and that you have a real understanding of how many votes you will need in order to be successful. Lucky for us, you don’t need to raise millions of dollars or hire a fancy data scientist to do these calculations. Even the smallest and most local candidate for office can run a real, modern, data-driven campaign. And you can actually learn a lot about the makeup of your turf and the electorate from what’s available on your local election division’s website. All you really need is a calculator and working internet connection.

When you’re thinking of running for office, one of the very first things you should do is bust out your trusty calculator and calculate your campaign’s vote goal and the expected vote. This is the estimated number of votes you will need to win and how many people you estimate will vote in your election, respectively. To calculate the expected vote, you take the total number of registered voters in your district (this can be attained from your state or local election division, often online but sometimes you will actually have to call them and ask) and multiply it times the percent of voter turnout in the most recent analogous election.

Simply multiply your estimated vote times 52% (in a two-person race) to get your vote goal:

After you’ve calculated a vote goal and an expected vote, the next thing you need to work out is your base vote percent. This will tell you how many votes a generic Democrat can reasonably expect to garner in your district. To calculate this number, research the worst performingcandidates of your party (or of a similar ideology, in a nonpartisan race) in the last three elections in your district. Take the percent of the vote that each of these three poor souls received, and calculate the average. This will be your base vote percentage.

Sum of the Percent of the Vote of the Worst Performing Last 3 Democrats/3 = Base Vote Percent.

Base Vote Percent X Expected Vote = Number of Base Voters

This will give you a rough estimate of how many voters you need to persuade to vote for you and give you a general sense of what the size of your persuasion universe should look like. We usually recommend making your persuasion universe three times the size of your vote deficit, which assumes that you are successful about 1 in every 3 times you try to persuade someone to vote for you.

Have questions about calculating your vote deficit or vote goal? Check out our ebook on Jumpstarting Your Political Campaign  or download our toolkit.