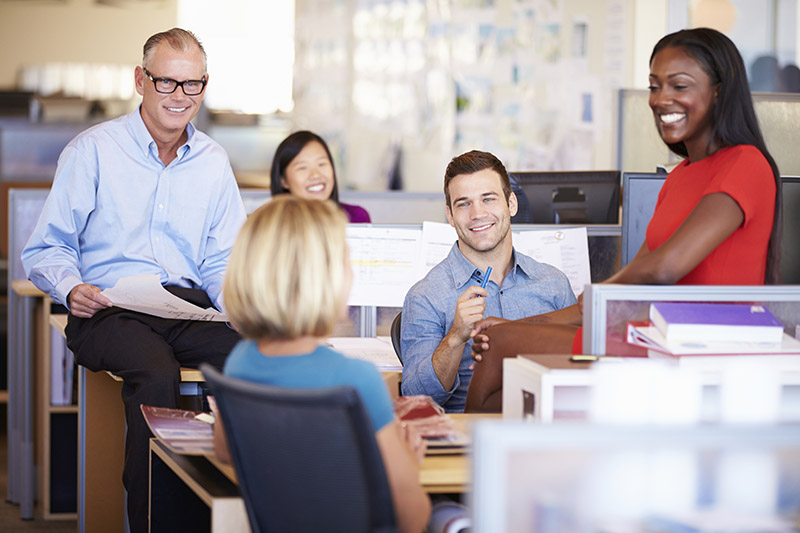 How Should You Structure Your Campaign Staff?

When thinking about whether or not you’re ready to run for office, one important step in the process is figuring out who will make up your team. A candidate’s campaign staff is incredibly important in not only making a campaign successful but also more manageable and fun for the candidate and everyone else involved. Obviously, larger campaigns will require a more robust team, but even a small campaign will need a few essential staff members.

Campaign Manager
Your campaign manager is the most important role you’ll need to fill as you’re thinking about running for office. Your campaign manager will take the lead on everything relating to your campaign, so it should be someone you trust and respect. It should not be you, the candidate. It also shouldn’t be your spouse or family member. You need someone who can be the intermediary between you, the candidate, and the rest of the staff and any consultants you may be working with.

Campaign Fundraiser
If you’re going to run a campaign, you’re going to need money- and that means you’ll need someone helping you raise all that cash. One aspect of running for office that almost every candidate complains about is asking people for money. However, it’s absolutely essential to running a successful campaign. If you’re not going to force yourself to do it, you need someone who will. Preferably, someone who will lock you in a room for call time a la The Wire (NSFW) and not let you out until you’ve raised thousands of dollars.

Volunteer Coordinator
Whether your campaign is big or small, you’re going to likely rely heavily on the support and work of volunteers to help you cross the finish line. Having someone on staff that can manage those people and their workload will help keep things running smoothly. Hopefully, this will be someone who can manage a lot of moving parts at once and who the volunteers enjoy working with – so they will keep coming back to help.

Political Consultants
Chances are you won’t be able to hire campaign staff for every job that needs to be done on your campaign, and that’s fine. That’s where consultants can come in handy. You can use consultants for your communications efforts (digital, mail, television), general strategy, field, phones, and more. In fact, we know a few hard-working, dedicated consultants that would be more than willing to help you out, should you want to run for office.

Building your campaign staff is an important part of the process of running for office. Take your time and make sure you’re surrounding yourself with people who are loyal and who you trust, but aren’t afraid to tell you when you’re wrong or making a mistake. Your candidacy could depend on it. Have questions about campaign staff structure or building your campaign team? ask them here: