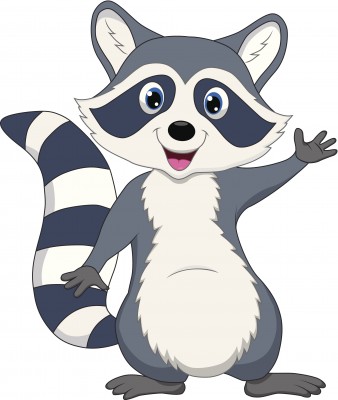 Engaging your campaign supporters on the phone is still one of the most efficient and worthwhile ways to update them and keep them involved. Difficult as it is to comprehend, not everyone lives online. Some people only check their email once a day or even once a week. And while they may take a bit more effort to reach, these individuals can be your most passionate campaign supporters. Also, nothing is more intimate than a phone call.

Depending on the size of your campaign supporter list, it can be useful for your organization to send out a quarterly update note, yearly holiday card or some other periodic mailing to give your supporters something tangible to connect with. Remember, it’s a lot easier for someone to delete an email than ignore a great, creative physical piece of mail.

Have questions on how to engage your campaign supporter list?  Ask them here: