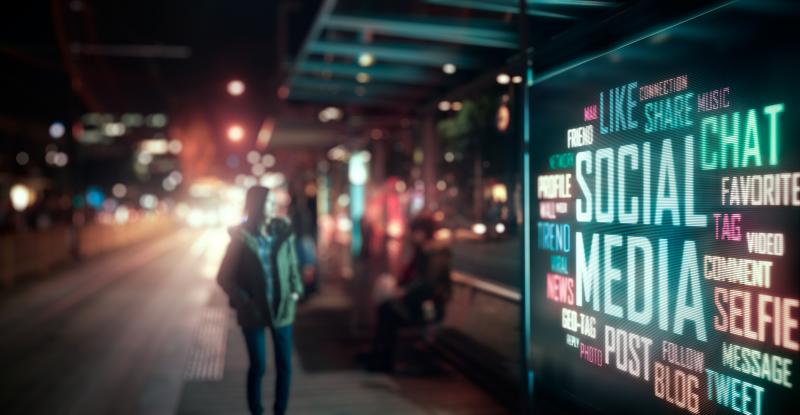 Digital Campaign Budget: The 10% Rule and Other Digital Buy Myths

How much money should you spend on a digital buy?

Determining the size of a digital buy is a question many folks ask, but there is not a set formula for determinig a digital spend percentage. Politics is not cookie cutter. In order to build a winning digital budget, you need to make sure you create a strategy to define your goals and determine your tactics based on your goals and target- not just based on tactics alone.

So where did the whole "spend 10% of your budget" idea come from? How did that start?

Back in 2003 when selling digital ads became a reality, potential clients would ask "how much money should I spend?" and somewhere along the lines, sales folks responded with 10%- and it stuck.

This was a bad way then to determine a digital budget, and it still is. Folks today look at 10% as a minimum digital spend. But, figuring out your budget based on your overall goals, and then deciding the amount to spend on digital, is a much better way to deciding how much money to spend on a digital buy,  than sticking to a traditional percentage without any real meaning or logic.

What should I base spending on? Is there a magic formula?

Short answer: There is no magic formula for a digital buy.

Long answer: Good digital strategy is about planning to achieve specific goals. Don't hire anyone that says it has to be this way or the highway, without having done some kind of research and having knowledge of your specific race.

For advocacy, we have had campaigns that spend half their budgets or more on digital because they are focused on list building. In other words, your strategic goals should drive the spend.

Shouldn't I spend more on television than digital buys?

2016 was the first year on record where commercial advertisers spent more on digital than television. Politics will follow slowly, but folks are likely to spend more on television than digital in the political sphere, at least in the near future. It is important to know what your goals are before you pick a medium, not the other way around.

I read that digital doesn't work?

Many folks at different times have said television, mail, digital, and yard signs all don't work. We know that when done right and used in conjunction with a good strategy these mediums can make a difference. Run a good campaign by having a good strategy not by deciding on a favorite medium.

Why should I spend money on a new medium?

Have questions on digital buys? Ask them here:

Check out our ebook: The Complete Guide to Digital Advocacy here!