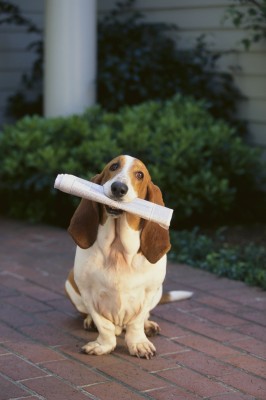 Media Consolidation Makes It Harder to Localize a Message

When you watch, read, or listen to your local news, do you notice how more and more you see a story from Phoenix in Denver or that more of your "local newspaper" has national news. Even the online news you get is national, not local.

This is not a coincidence. Media consolidation has happened. Even the local news sources that remain are so budget conscious that they get their news from other sources. They are not gathering nearly as much of it themselves as they used to.

How we consume news has changed. It used to be that a candidate could win an election by localizing their race. Local issues would be covered by the local news stations and the coverage would rive the local debate and dialogue of the campaign. That, however, is not the case anymore. Sure, in some places if you work hard you can make a local issue stick for a campaign, but it is increasingly harder to do.  Media convergence has been a big part of the change in media.

Consolidation is a fact of life. In last year’s report by Pew Research Center’s Project on Journalism, Pew found that a quarter of the 952 U.S. television stations that air newscasts do not produce their own content. In many cases these stations either contract their news out or have agreements with other organizations in which they acquire or share their news content.

The takeaway is that there is no such thing as local news anymore. Your local news has more national news. And this trend is not just for television. It transcends radio, TV, newspaper, and digital.

Elections have changed forever, many folks, for the most part, just didn't notice it happening. In 2014, local state legislators lost their races in part because they were tacitly connected to the president and enough voters bought into a national message that it made a difference. Campaign dialogue is now relegated to Twitter and other forms of social media.

Now this is not to say that that the Democrats' losses in 2014 should be blamed on media consolidation. There were many factors that did us in. You can read my analysis here. However, it was a failing on our part not to recognize media consolidation as a factor and utilize a real national message. Is it a lesson for the future? Yes.