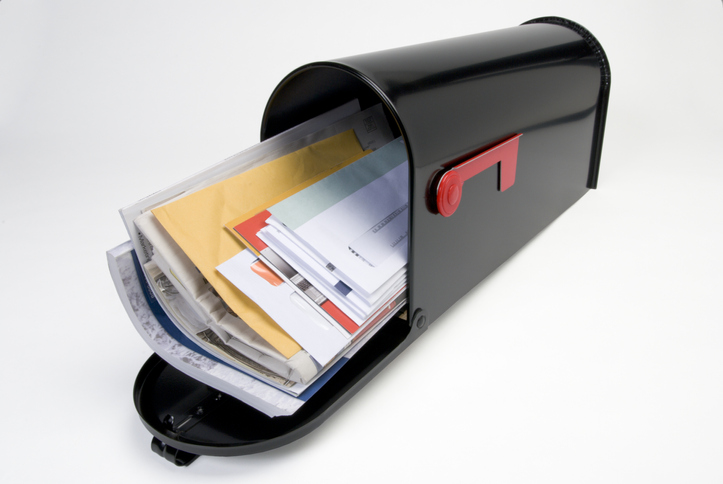 There’s no such thing as a one-size-fits-all political campaign, but there’s one strategic element that no campaign can afford to leave out: GOTV. A strong get-out-the-vote (GOTV) program may get you the handful of votes you need to win your election, whereas failing to make that final push to get voters to the polls may hasten your demise. 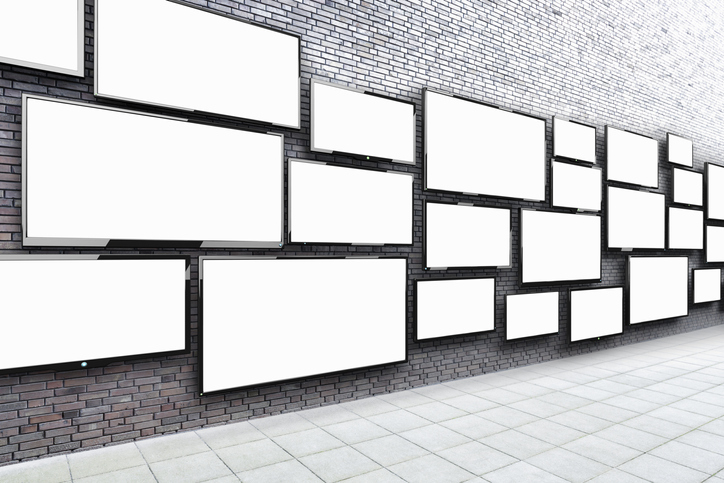 It’s 2019, so by now you’re probably well aware that television extends beyond traditional broadcast and that your independent expenditure campaign’s paid media plan probably should as well. But what is the difference between all these different video buying terms and which tactic is the best for your campaign? We’re here to break it down for you.

The Difference Between Advocacy Strategy and Advocacy Tactics 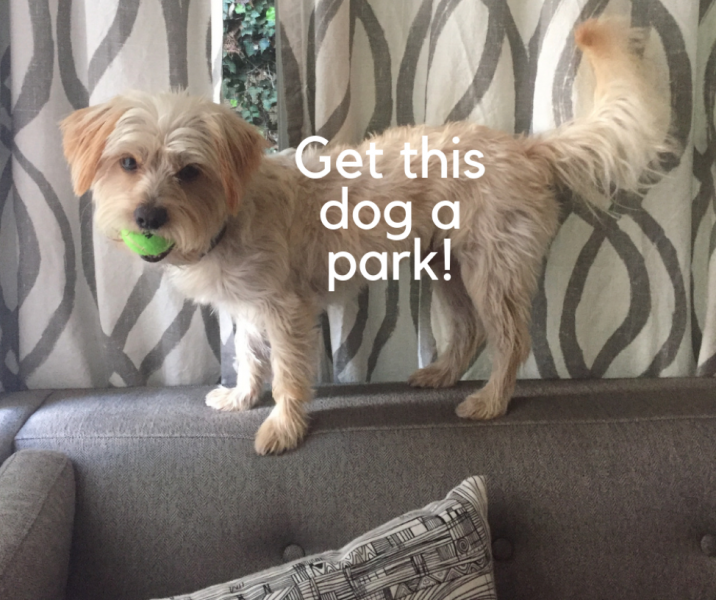 Do you know the difference between advocacy strategy and advocacy tactics?

You and your organization have worked hard to create a great policy book. Now, how do you get Congress or your state legislature to turn policy recommendations into policy reality? You need to advocate for it. 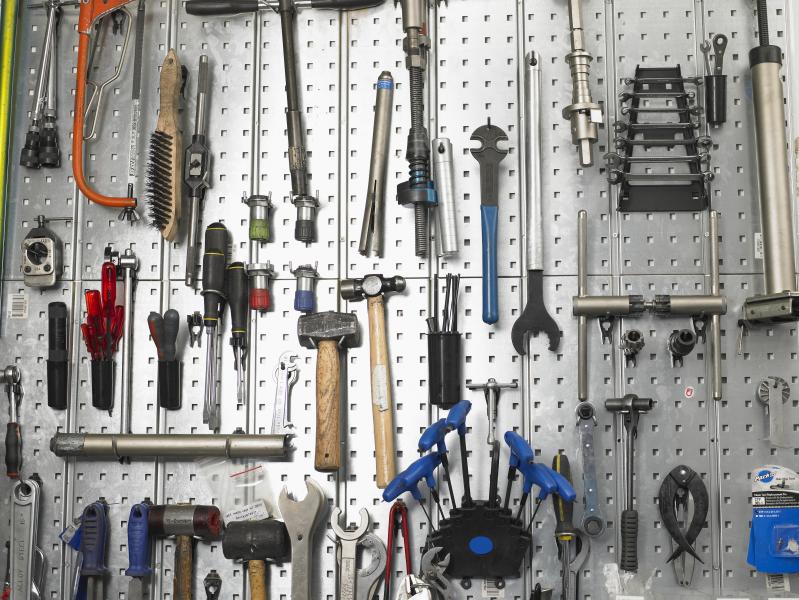 Know Your Strategy Before You Pick Campaign Tools

There are so many campaign tools out there it can be hard to choose which one to use. Here are a few questions that you should ask before you lay down money for a campaign tool. 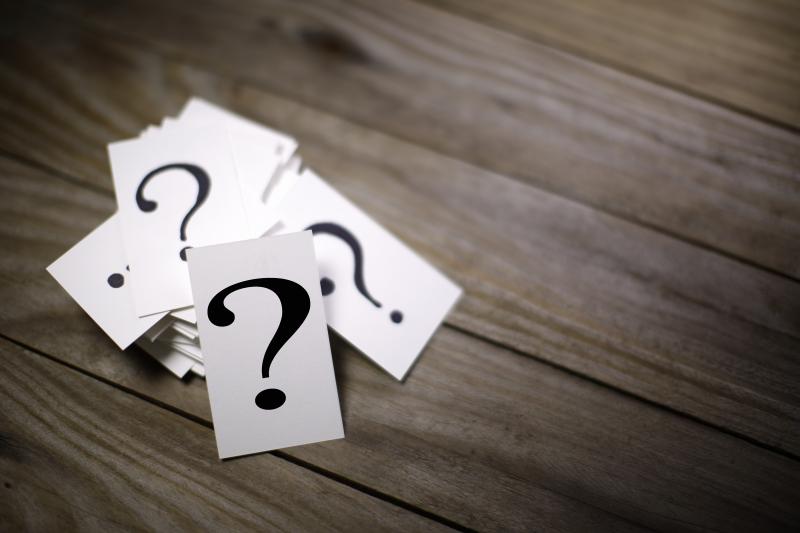 Joshua Kalla is a Ph.D. candidate in Political Science at the University of California, Berkeley whose research focuses on American political behavior and opinion. Along with Stanford’s David Broockman, Joshua Kalla co-authored a study on voter persuasion that made a splash in the media and in progressive circles in September 2017. In this study, Kalla and Broockman argue that voter persuasion through traditional campaign communication methods (such as direct mail, canvassing, and digital advertising) have essentially no persuasive effect on voters during general elections. We asked Kalla about his recent work and its implications for campaigns. 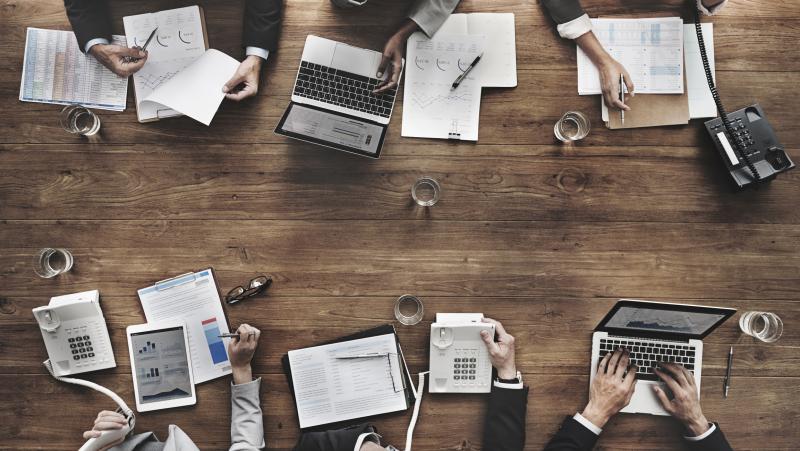