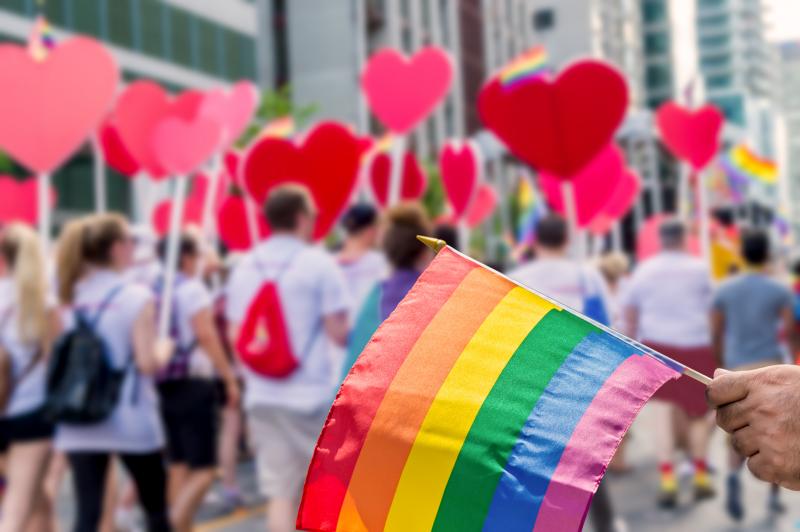 Thinking of Starting a Community Advocacy Campaign But Don’t Know Where to Begin? Follow These Simple Steps.

Launching a community advocacy campaign can seem intimidating – where would you begin? There are countless campaign tools available to you, but they don’t mean anything if you don’t know what to do with them.

In this blog post, we’ll break down how to start a community advocacy campaign into simple, digestible steps, using the example of someone who wants to start an annual LGBTQ pride parade in his town. Let’s call him Todd.

It’s likely that throughout the course of your campaign, you learn that you can skip steps, you realize you have steps missing, or you notice that your timeline is off. Don’t be discouraged. This is normal and does not decrease the importance of setting benchmarks to strive towards.

Don’t be afraid to turn your big idea into action. If Todd can do it, you can do it.

Wanna learn more about starting or running a community advocacy campaign? Reach out to The Campaign Workshop!