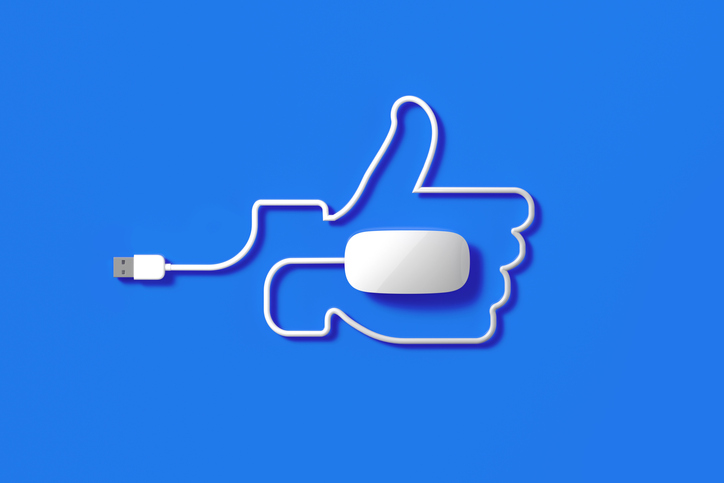 How Do You Use Native for Political Campaign Ads?

Native ads have become popular over the past few years, but can you use them for political campaign ads?

What is native advertising exactly?

Simply put, native ads are a type of advertising that fits into the content of the media where the ads are placed. An example of this is when you are reading an article about the tech industry – let’s say on your favorite news site – and you see an article about IBM’s innovations in the tech world. That article about IBM is likely sponsored by IBM, which would make it a native advertisement.

When should you use native advertising?

Native ads work well when you are trying to become part of a broader conversation and want to interact with readers on a shared topic. This approach is often best used by advocacy organizations or independent expenditures. For example, if you work for an organization that is fighting for stricter regulations on e-cigarettes, you might want to create political campaign ads about that issue to run on a major news site (or sites).

Are there different types of native advertising?

Native ads can be both programmatic and editorial. Traditional native ads involve working with the editorial staff of the website the ad will run on. In the e-cigarette example, you might work with the Washington Post to write an article on the hazardous effects of e-cigarette usage and place it in the health section. Ideally, your ad would run with similar news stories on the topic of e-cigarettes, like an article about new legislation to address recent reports about serious illnesses caused by e-cigarettes. There is typically some back and forth between the organization sponsoring the ad and the editorial staff of the website to make sure the content works for both parties. This can be a really helpful partnership because website staff know their readers best and can help you craft an article that people are more likely to click on and read.

Programmatic native ads run on a network of many sites and should change in style (font, color, etc.) to match each of those sites. These ads are generally a few sentences long and when a reader clicks on them, they are directed off of the website they were browsing and redirected to a new window. Programmatic ads don’t typically involve feedback from the people who run the sites they are placed on, so they often take less time to get up and running. Because they run on a network, they also have broader reach across a wider variety of websites.

Political campaign ads can be on the dry or serious side. If it works for your brand and your audience, you could try a less conventional version of native advertising on a site like BuzzFeed. The site’s iconic lists are a perfect fit for organizations and brands to create their own lists or quizzes that are geared toward their issue. This could be particularly effective if your core target audience are millennials, since older voters are less likely to frequent BuzzFeed.

If you’re a candidate, using native for political campaign ads it can be tricky. Many sites won’t do them since they appear to imply an endorsement, which looks bad for a site since they’re being paid by the candidate to write and display it. One instance where a candidate native ad could potentially work is if you can make it about an issue that you have a lot of experience with. For example, if you’re a scientist running for office on a climate platform, it may be worth running a native advertising article you wrote about how climate change is already affecting the area in which you are running for office and hope to one day represent. If you focus more on the issue and why it matters to your community than on yourself, it’s more likely to be a success because it will fit in better as a news story. Running a native article about why your opponent should not be elected, however, is more likely to be create a backlash since it likely directly counteracts any supposed objectivity the news site has.

One of the reasons it’s a good idea to work with the site staff you’re placing the ad on is to make sure your message is a good fit for their readership. One infamous example of native ads going wrong occurred when The Atlantic posted a sponsored article from by the Church of Scientology. The public outcry was so heated that the president of the magazine became aware of it, the article was taken down, and The Atlantic posted an apology.