How To Write An Independent Expenditure Strategy Statement

How To Write An Independent Expenditure Strategy Statement 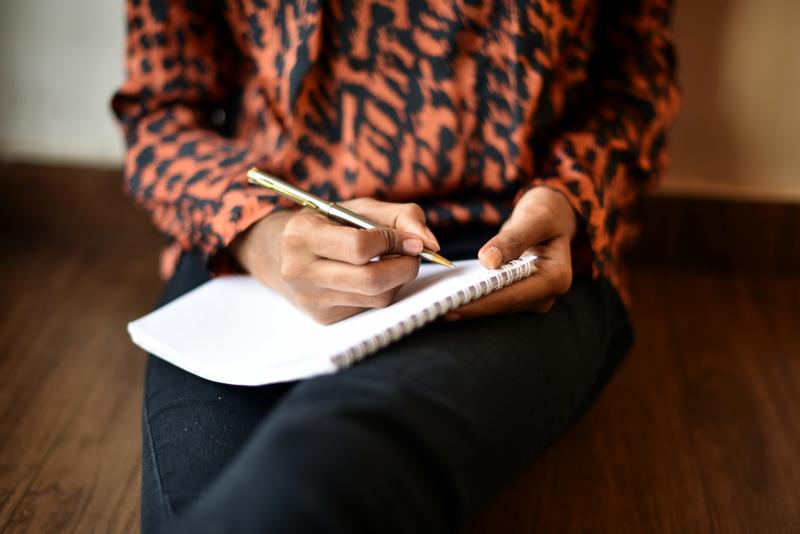 Think About a Post Election Victory Press Release and Describe Who Performed Which Tactics To Reach What Target Audiences, As Well As, When It Happened And How Much Was Spent.

What is a strategy statement?

Think about a strategy statement as if it is the post-election victory press release the organization or coalition table is sending out about the independent expenditure’s efforts. The statement should succinctly describe who (the organization or the partners) performed which pieces of the plan to which target audiences, as well as, when and how much was spent. Now, obviously, at the beginning of the campaign these will all be projections but it should give a clear direction for the efforts the independent expenditure is investing in.

First, you need to decide who is responsible. This could be specific staff within your organization who will own different pieces of the program. For example, the communications team can own earned media, the digital team can own social media integration, and the development team owns fundraising resources, etc. Or this can be thought about in a coalition context as well to determine which partners or coalition members will own which pieces of the program. For example, one partner can own the field component, one can own the digital components, another can own the earned media portion, etc. It is critical to be as specific as possible and for everyone involved to agree to own their assigned piece of the plan. For an independent expenditure, targets should be ones the candidate campaigns are not communicating with so you are not duplicating work but complementing the candidate campaign.

WHAT are the pieces of the program?

Second, you should determine what are the different pieces of the program that are needed to reach your goals and make the efforts successful. Again, you want to be as specific as possible and set realistic metrics for tracking the progress. These pieces could include fundraising, communications, earned media, voter contact, field, digital, signature gathering, consultant management, training, and much more. Remember for an independent expenditure campaign your goal is to fill the gaps that the candidate campaign cannot get to due to time or resources.

WHOM will you be communicating with?

Next, you’ll need to figure out the most strategic voters and communities you will be directing your actions toward. This could include segments of voters, but can also include specific donors as well as targeted media outlets. Like the two portions before you want to be as specific as possible with deciding your primary and secondary targets.

WHEN is each piece going to happen?

Then, after you’ve determined who is doing what and to whom, you’ll need to lay out a timeline for when each piece will take place. Laying out phases of the IE campaign will help in holding either internal organization staff or coalition partners accountable to benchmarks set out for the campaign. This way everyone involved knows exactly when money should be in the door, voter contact plans should be approved and communications will roll out leading up to election day.

HOW MUCH will you be spending?

Last but not least, you need to project how you will be allocating your independent expenditure campaign’s resources to each of the pieces you’ve decided to implement. This should include both how much the full budget will be and how much will be spent on each individual piece of the program. This way from the start of the independent expenditure campaign everyone involved will be clear on what needs to be raised and what will be spent.

Learn more tips for running a successful independent expenditure campaign on our blog.