How Do You Read a Digital Report?

How Do You Read a Digital Report? 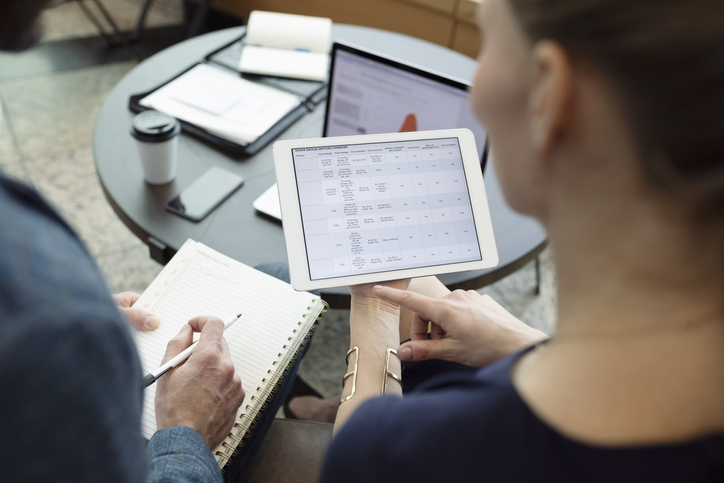 Now more than ever, digital programs are integral parts of almost any political campaign and learning how to read a digital report is crucial. Understanding digital reports not only allows you to understand how your digital campaign is performing, but also allows you to make optimizations to ensure that you are making as large of an impact as possible.

What Do the Metrics Mean?

Depending on who is running your digital program and what platform you are running on, digital reports will vary from each other. Below are metrics that you will most frequently see in digital reports:

What Are Benchmarks to Keep in Mind?

Benchmarks vary from platform to platform and from client to client, and can also change over time. Below is a rough guide to help you evaluate your campaign’s performance based on a digital report:

When looking at a digital report, you can use the benchmarks we’ve listed above as points of reference to measure how well your campaign is performing and decide whether or not you need to make changes to your campaign. However, it’s important to note that if a digital report indicates your ads are performing slightly below these benchmarks, it may not always mean you should change something right away. Campaigns can take a while to ramp up, so if you are running a longer time, it can be helpful to wait a couple weeks before doing anything so that you can get a better understanding of how the ads are performing. An additional thing to note is that, depending on where your ads are running and what your audience is, your metrics may vary (i.e., ads targeted to younger audiences tend to get higher engagement on average than ads targeted to older audiences).

Below are some red flags in a digital report that might prompt you to change course mid-campaign. However, keep in mind that the metrics you care about should be tied to your overall goal(s) (i.e., if your goal is awareness, you may not be as focused on the CTR).

How to Change Course

If a digital report indicates that one or more of your ads are performing poorly, there are a few options: