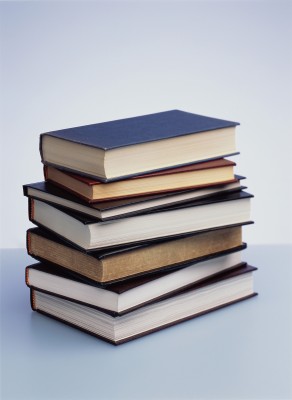 Learn How to Speak Good

The right spokesperson can tell your story for you. When I read about a problem, sometimes it’s hard to really wrap my brain around it in an abstract way.  I, like a lot of people, relate better to individual stories rather than statistics or canned statements.  For example, when an anti-collective bargaining bill in Ohio passed the Senate in 2011, some folks there didn’t immediately see what all the fuss was about.  Union leaders could talk about why it mattered with their members until they were blue in the face, but it might not resonate. So, instead of sending their communications directors all over the state, they sent folks like Courtney Johnson as their spokesperson to explain the issue. Courtney is a teacher who spoke out publicly about how the bill would negatively affect her.

In a memorable ad by The New Media Firm, Marlene Quinn, an Ohio woman whose great granddaughter, Zoey, was saved from a house fire by firefighters, spoke out against the bill.  Their stories, and countless others, led to the bill being referred to the ballot for referendum, and ultimately being defeated. I am willing to bet if I asked Ohioans today what they remember about that campaign, it would be stories like Courtney’s and Marlene’s.

So, how do you find spokespeople to tell their stories?  Ask.  It is really that simple.  Most of the time, candidates and organizations have heard from hundreds of people, it’s just a matter of getting their voices heard by the public.  Here are some tips to turn a supporter into a spokesperson:

I always say to my campaigns, if your spokesperson in a suit is doing all the talking, you’re going to lose. Sometimes we can be so afraid of our people being “off message” that we waste our most valuable resources.   It takes some time and some effort, but I guarantee that grooming your communicators to tell their stories, will mean success for your campaign.

If you have thoughts on training a volunteer spokesperson add them below!