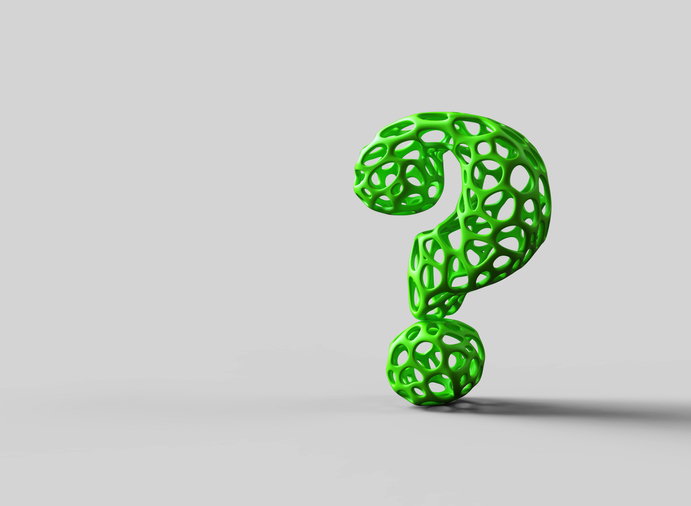 An independent expenditure is political spending for communication that expressly advocates for or against a specific candidate or ballot measure but is not coordinating with the affected candidate or committee. The communication might be a digital ad, radio/video ad, mailer, or any other sort of political communication.

A super PAC is an independent expenditure-only PAC. They may raise and spend unlimited amounts of money for or against candidates or ballot measures, so long as they do not coordinate with any affected campaign or committee.

Per the ruling made by the U.S. Supreme Court in Citizens United v. the Federal Election Committee, it is considered unconstitutional to limit independent expenditure spending. However, states can and have implemented reporting and transparency requirements. Therefore, before you make an independent expenditure, it is important you become informed on local election law to ensure you do not break any laws.

Yes. Every single communication made through an independent expenditure are required to have a disclaimer. Disclaimers have both visibility requirements to ensure that they are seen or heard by consumers, as well as content requirements.

Although there are disclaimer requirements for independent expenditures at the federal level (which you can find on the FEC website), requirements also vary state by state. It is important to find out what your state’s rules are to ensure that you don’t accidentally get into any legal trouble – especially because you don’t want to run the risk of accidentally making a candidate or committee look bad!

Yes, there are reporting requirements that have been put in place by the FEC, which you can learn more about directly on the FEC website. Additionally, every state, with the exception of Indiana, has independent expenditure reporting requirements. However, these requirements vary significantly from state to state. For example, some states require continuous reporting, while others only require reporting once certain spending thresholds have been exceeded. Again, in order to avoid getting into any legal trouble, it is important that you become familiar with your state’s reporting laws and requirements.