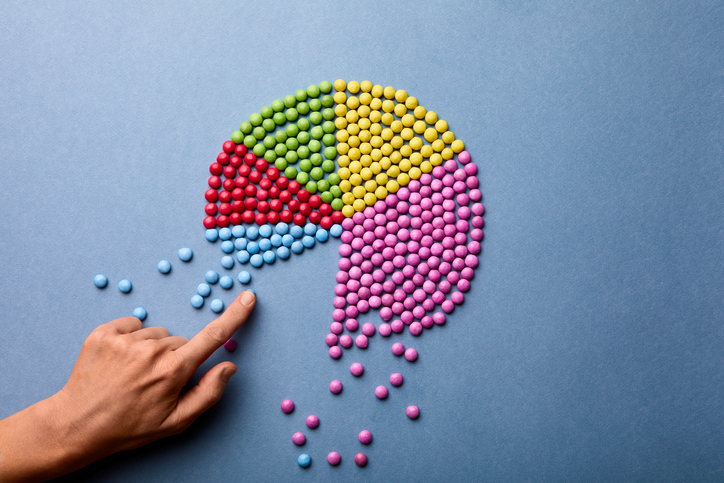 On any campaign, having access to good voter file is important. For good reason, the trend on most modern political campaigns has been to be data driven. But there are many pitfalls to avoid when using political data and a lot of ways that political data can go wrong. So it’s important that there’s always a human on the other end of that data asking questions and using reason instead of just taking the data at its face value. Below are a few top tips on how to successfully use political campaign data.

Let’s say you’re working in the early stages of a campaign and you’re working to pull your win number. You go to the Board of Elections website and see that roughly 10k people voted in your district in the most recent analogous election. You then go into your campaign voter file, pull a list of voters from that election, and it totals 13k. You didn’t expect the numbers to be exactly the same (people move away, pass away, etc.) but your campaign voter file is off by 30%. The reason is likely that you need to account for undervotes and overvotes. Undervotes (also known as drop-off votes) are people who came out to vote for the top of the tickets (president, governor, Senator, Congress, etc.) but didn't vote in races farther down the ballot. Simply put, these people didn’t know enough about races further down the ballot to make a selection. You may ask, how often could this really happen? The answer: quite a bit. Less common are over-votes, or people who marked multiple candidates in the race in which they needed to make a single selection. Election rules vary, but often this single selection will be invalidated, but the voter’s other selections still count.

Don’t buy your data from the local board of Elections

One of the most important parts of using political data is to realize that data is only as good as the data that you build off of. Thus we typically recommend against using data files that come strait from your local board of election. Sure, these files may be cheap or free, but the data won’t be clean. It will contain a lot of people who are deceased, have moved, or any other number of factors. This data from the local board also doesn’t typically go through a national change of address (NCOA) which is really the most basic way to figure out if that data is inaccurate. If you’re using the data from your state party, you’re be covered. But if you’re running against an incumbent and the party has declined to give you voter file access, you should reach out to a data firm like TargetSmart so they can provide you with access to good quality data. Using clean data will save you money in the long run. Say you’re sending out 7 waves of mail and each piece cost around $0.80 or so with postage. If you’re sending mail to someone who moved away, you’re wasting around $5.60 for every bad name on the list. This can really start to add up if you’re mailing 20k households and 10% of your list is bad names.

Garbage in, garbage out

When using a campaign voter file, it’s important to recognize that it really is garbage in, garbage out. Even if you got access to a good voter file from your state party, the data is never be perfect. If your campaign does find out that someone on the list has moved or passed away, make sure you’re entering that information back into the system. Updating this information will help your campaign by making sure you’re not dedicating resources trying to talk to someone on a second pass who’s moved, and it will also help other campaigns in the area as well. It’s also important that you’re not putting inaccurate data into the system as well. Sure, most of the times you’re imputing this data late at night when you’re half asleep, but the data that goes into your system will impact your campaign and potentially other campaigns as well so make sure its an accurate reflection of the information you collected on the doors or on the phone.

Why are so many of my 2s actually 3s?

One of the biggest problems in a field campaign is the ongoing issue of voter id - the process of identifying your supporters.  Depending on the volunteer, what one person may count as a 2 another volunteer may count as a 3. There’s a few ways to get around this. One would be to have good volunteer training and to make sure to instruct your volunteers that a voter should only be listed as a 2 if they express some level of support for your candidate. You can also stress that if they’re on the fence, better to count them as a 3 than a 2. The other way to avoid this (and the recommended way by us) is to just cut out the 2s and 4s entirely and run on 1, 2, and 3 system. Either they have soft or hard support for your candidate, are genuinely undecided, or are against you.

Know what the data says, and what it doesn’t

With the availability of data models on many voter files, there’s a tendency by some to want to use a fancy model score every time they pull voter counts. Before you use a model, you should know exactly what the data is telling you. For instance, let’s say you’re running in 2018. You see that a turnout score from 2016 is listed on the file and are tempted to use it because you don’t see one for 2018. The type of voter who turned out for the 2016 presidential election is very different from the type of voter who will show up for the 2018 midterms election. Most data modeling companies will provide their clients with model notes, which will specifically tell you how to best use their model and suggested score ranges for specific factors.

Have questions about how to use a voter file? Ask them here or sign up for our blog to get more updates.