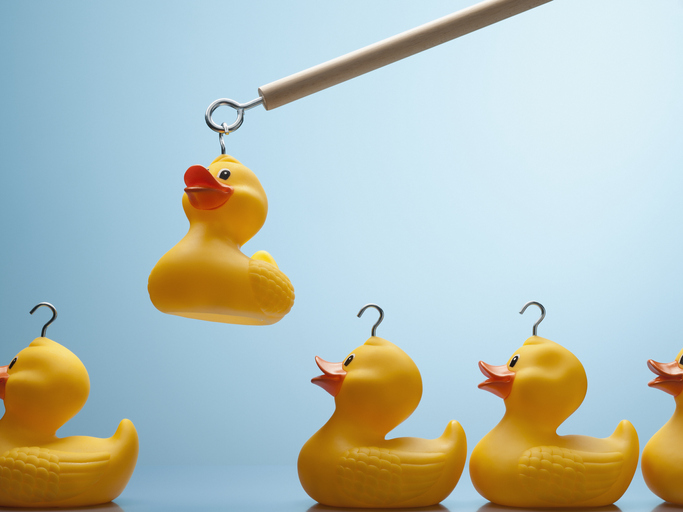 A Campaign Manager Is Worth Every Penny

Running for political office is a daunting task that can be exceedingly taxing without a campaign manager at the helm to help run the show. For first-time candidates in particular, getting a viable campaign off the ground is more than a full-time job. Fundraising call time alone is all-consuming, taking up to three to six hours per day of your time five days a week. With so many moving parts to a campaign, there’s no harm (but rather, lots of value) in investing in a campaign manager. A full-time manager is worth the expense.

Making the decision to run for office instills a sense of urgency in many candidates, and it’s not uncommon to make poor decisions in the rush to get a campaign off the ground quickly. One of the biggest pitfalls that can result from this perceived urgency is neglecting to take the time to hire a campaign manager. Some candidates end up hiring a consultant or a volunteer on a whim to serve as their manager rather than finding a full-time manager who will be solely dedicated to building an effective and efficient campaign.

While a good campaign manager can be hard to find at the right time and the ideal price point, it’s always worth taking a step back to assess your options before settling for a part-time manager (or at worst, no manager at all). Even if you don’t think your campaign has the resources to be able to afford a full-time manager, this can be one of the most valuable expenditures your campaign will make—it can save you money and free you up to spend more time talking to voters.

Not convinced? Here’s our rationale for hiring a full-time campaign manager:

1. The candidate can’t do everything.

There aren’t enough hours in the day for you to execute every task your campaign needs to get done. As the candidate, you have to delegate to keep your campaign organized and efficient. You should be out knocking on doors or making calls to make the case for your candidacy, not handling tasks that can easily be taken care of by someone else.

It’s easy to let yourself off the hook when it comes to getting tasks done that you don’t want to do (usually call time). A campaign manager’s job is to set daily, weekly, and monthly benchmarks for winning the election. In other words, a campaign manager is your ultimate accountability partner—this person will ensure you’re making the calls you need to make and knocking on the doors you need to knock on to win. Like any well-run organization though, you should also have processes in place before you hire a manager to ensure they’re held accountable to achieving clear goals.

If you don’t have a designated “bad guy” on your campaign team, you’ll get stuck at endless bake sales and community meetings with people who will talk your ear off for hours when you only scheduled 30 minutes for the event. A campaign manager can play the “bad guy” to ensure you’re spending your time efficiently while maintaining your rapport with people/organizations who may want to take up more of your time than you can afford to give.

4. Someone needs to focus on the big picture.

As a candidate, it’s easy to get stuck in the daily back-and-forth and mudslinging—this campaign is personal to you and it’s tough to see the forest for the trees. Someone on your team has to be able to step back and be rational and objective throughout the campaign—that person is your campaign manager.

5. You need a professional with a singular focus.

Your campaign manager should not be your spouse or a friend who helps out part-time. Let the people closest to you support you in other ways, whether it be emotionally, or by making calls or knocking on doors on your behalf (or all of the above). A professional campaign manager knows what it takes to win and will keep you on track. Even someone who has worked on only one campaign will bring more day-to-day experience than most folks who are starting out have. Understanding the discipline and processes needed to run a campaign are critical to winning a race.

6. Managers save you money.

There may be some initial sticker shock associated with the costs of hiring a full-time campaign manager (anywhere from $3,000–$5,000 a month) but making the move will save your campaign money in the long run. In the early stages of a campaign, money gets wasted when spent on an ad hoc basis. Bringing a manager on board helps keep the operation budget-focused.

7. A general consultant can’t be your campaign manager.

A good general consultant will tell you that they cannot and should not take on the role of a campaign manager. A consultant has more than one client and can’t be solely devoted to your campaign’s success. A full-time campaign manager, on the other hand, will be singularly focused on getting you across the finish line with the best results possible.

The bottom line: Hiring a full-time campaign manager is worth every penny. Just make sure you think through the timing of your campaign to figure out when it makes the most sense to bring this person on board. Hiring too early can lead to unnecessary costs, whereas hiring too late can mean missed opportunities in getting your campaign lean and mean early on. Careful planning can help you maximize your resources and get the most out of your manager.

So, where do you find manager? It’s going to take some time, so start your search one to two months before you expect to need one. Check out our blog for