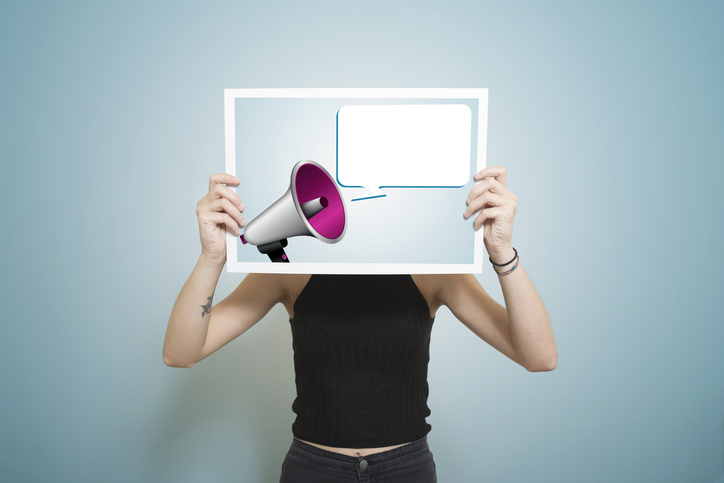 If Political Ads Are No Longer Allowed to Run on Facebook, What Will That Mean for Your Campaign?

Yesterday, Twitter announced that they will stop allowing political ads to run on its platform which has the potential to have further implications across the industry. Will other companies follow suit? Facebook has received a lot of flak lately from both the public and the government centered around political ads. From the use of users’ personal data to a lack of transparency around who is running ads and what is truthful within political ads, there is a lot for Facebook to work on to ensure consumers can trust their platforms. With all these issues, it’s no wonder that when asked recently if he would consider getting rid of political ads altogether, Mark Zuckerberg said he had considered getting rid of them in the past. Which begs the question: what would happen if Facebook decided to stop running political ads on its platform?

Regardless of how you may feel about the platform, from an advertiser’s perspective, Facebook is an incredibly useful tool for getting your message out. Facebook is especially good at generating conversions (getting people to take some sort of action on your behalf—whether that’s signing up for your email list, donating to your campaign, or other actions). In our experience, Facebook has consistently outperformed most other platforms for both political ads and advocacy ads when the campaign objective is to get conversions. Facebook’s algorithm is adept at finding people who are primed to convert for your campaign and showing them your ads, which is the recipe for a successful campaign. Their whole model is aimed at keeping users engaged and on their site and they have figured out how to do this well.

Another reason digital advertisers love to use Facebook so much, especially for political ads, is the ease of using their list matching tool. Political campaigns often want to target their ads to a specific list of people and that list is often pulled from the voter file. Facebook makes it easy (and free) to upload a list of any size and match it to people’s Facebook profiles to use in advertising. This means that even in relatively small districts with smaller universes, we are able to use voter file targeting tactics on Facebook when we may not be able to use them on other platforms. In addition to making it easy and free, Facebook is matching the list to each users data as a one-to-one match. As we all know, Facebook has a ton of data about its users and most of that core data (name, birth date, age, location, education, employment, etc.) is self-reported by the user. That information, coupled with the behavioral data that Facebook collects as people interact with the platform (who they friend, what pages they follow, what content they click on, what content they share, what devices they use to access Facebook, etc.), is a gold mine for not only political ads, but all ads on the platform.

Of course, all of this data creates a ton of privacy issues, for which Facebook is facing a lot of scrutiny. In some ways, advertiser’s hands are tied because outside of Facebook, there aren’t a ton of viable options to get your ads out on a platform where people can directly engage with them and see how their friends and family engage with the ads.

As you probably well know, there are plenty of other platforms for us to run ads on, and we use them in nearly every campaign we launch. Running political ads outside of Facebook’s walled garden means we are able to reach people who are not on Facebook (although that number is incredibly small!). They also allow you to serve ads to people while they are consuming content that is relevant to your ads—for example, you can run environmental ads on articles about environmental news. Google, programmatic channels, direct site buys, digital radio, connected TV, Twitter, and other social media platforms are all viable options. However, Facebook takes up a large chunk of political advertising budgets and should they decide to do away with political ads, it would certainly be a blow.

While Facebook doesn’t seem to have any immediate plans to stop running political ads on its platform anytime soon, the controversy around the social media giant doesn’t seem to be dying down either. As evidenced by Zuckerberg’s congressional testimony last week, their policies around misinformation in political ads on their site is not exactly clear, which means our greater community will need to work harder to be sure we are not only fact-checking our ads, but also investigating other options for our digital budgets.

On the plus side, the uncertainty around Facebook will force advertisers to pay closer attention to the other platforms they are using and test out different options for campaigns typically run on Facebook—especially conversion campaigns. We will need to continue testing out different tactics and playing around with creative ways to break through the noise.

For now, Facebook is still a large part of many political advertising budgets and to their credit, they have certainly beefed up their requirements around what advertisers need to provide in order to run political ads. This helps make the ads and the advertisers behind them more transparent to the users. If you haven’t already updated your verification requirements for your Facebook account, check out this guide for some help. Getting your ducks in a row for your campaign as a whole? Check out our top tips for political campaigns here.