To Parody or Not to Parody: Direct Mail IE Edition

To Parody or Not to Parody: Direct Mail IE Edition 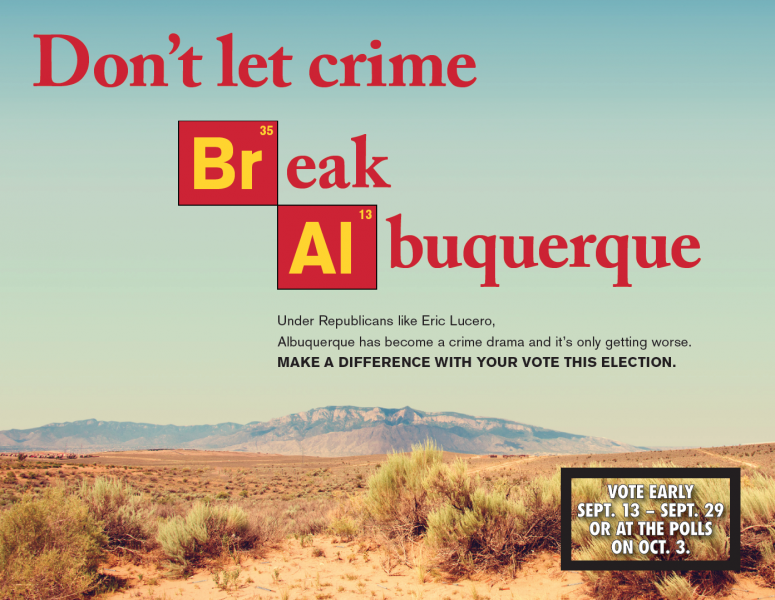 Tips for Using Parody in Your IE Direct Mail

When it comes to making memorable direct mail for your independent expenditure campaign, the use of parody can be your best friend. Parodying (or even just dropping casual references to) a TV show, movie, book, or song to show that a candidate isn’t fit for office can make for a great IE contrast piece. The question is, how far can you go without putting your political campaign at risk of violating copyright laws?

We’ve referenced everything from Breaking Bad to Are You Smarter Than a Fifth Grader? to Dr. Seuss in our IE direct mail over the years. When it’s crunch time for getting a piece out the door and into mailboxes on time, we triple check with our lawyer that we’re not bumping into potential legal issues by evoking easily recognizable, copyrighted entities (and we have our IE clients run any such pieces by their own attorney as well for an extra layer of approval). So, how safe should you be in creating this kind of direct mail?

We’re always careful in playing around with imagery and fonts that we know will remind people of an existing work, even when we’re not doing a full parody piece. For example, in channeling Breaking Bad in an Albuquerque IE direct mail piece in 2017, we made sure to adjust the color scheme and the font of our headline so that it didn’t resemble the show’s opening credits too closely.

The challenge in designing this kind of direct mail (and in making laws to inform resulting copyright debates) lies in allowing a theme to be recognizable enough to make a point without letting it be too close to the original work it’s referencing. Supreme Court Justice David Souter captured this sentiment in 1994 and created a precedent that affects advertising today when he said: the “art lies in the tension between a known original and its parodic twin.”

There aren’t hard and fast rules for making a direct mail piece that employs parody legally bulletproof. Federal laws aren’t super clear on what constitutes “fair use” of copyrighted material, so different lawyers will have varying opinions on how far your IE campaign can push the boundaries (as is the case with figuring out which candidate assets you find online are fair game for your IE to utilize). Generally, a court would determine if a work is fair use by defining the purpose and character of the original work versus the new work (is the new work referencing the old for commercial gain?) and considering the level of transformation of the original work (how different is the new work from the original?).

Of course, for the purposes of an IE campaign, you’re typically selling (or advising against) a candidate, not a product. It’s unlikely that a company that owns the rights to an entity you’re referencing would win in court by arguing that your campaign tried to make a profit by utilizing an existing brand or work. However, that doesn’t mean you’re not at risk of being sued on other grounds, depending on what you’re referencing. The threat of litigation can far outweigh the knowledge that you’ll probably win an argument in court.

If you’re thinking about parodying a brand, work, or product that has a history of litigation (such as some of the most famous board games), the comedic value of your direct mail piece is probably not worth the money your IE could have to cough up in attorney fees to defend the right to transform that existing work. You never know when someone will find out and be upset about a reference to their work—I mean, the founder of the Brooklyn-based dog walking company Woof-Tang Clan probably didn’t expect to be sued by a member of the Wu-Tang Clan for trademark infringement in 2017.

Get creative with your IE direct mail and parody away, but don’t throw caution to the wind!

Do you have questions about building direct mail program for your IE campaign? Check out our general tips for running a solid IE here, and feel free to reach out to our team!