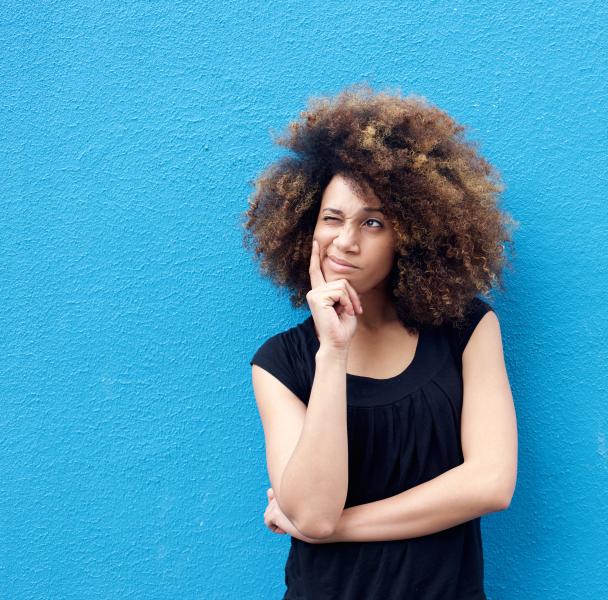 Ballot language for ballot initiatives matters more than anything else but don't take our word for it. It has long been said that ballot measure language can be the difference between winning and losing. Here are some basics on ballot measure wording and how it can make or break your measure:

Just Say No: It’s easier to get people to vote against something than for something. Similarly, tearing down an idea is easier than engaging in positive dialogue for something. Be cognizant of this, as your opponents will capitalize on ballot language to get folks to vote no. Bottom line: if your language is unclear or obscure, it makes the measure harder to pass.

Unintended Consequences: One of the easiest ways to erode support for a measure is to show that it will create a result that people would never want.  Trying to counter these unintended consequences in advance (whether by preparing for the argument or trying to remove the objection from the language) is an important preparatory step.

Taxes and Fees: Simply using the word tax makes a measure harder to pass. We have seen a number of examples of ballot measures losing when they are forced to use language that mentions taxes or fees.

Long and Confusing Wording: The longer the wording, the more it will seem like you are trying to hide taxes, fees or unintended consequences.

When a Yes Means a No: Depending on how a question is put on the ballot, a measure can become confusing when a no vote is turned into a yes vote, or the reverse. In these situations, voters find it difficult to understand their decision, which, as mentioned above, makes it tougher to pass.

What To Do When You Are Unsure of Your Language?: Test your exact language. Whether it’s with a small group of people around a kitchen table, or through polling or focus groups, learn to understand how the language you use on you ballot measure will affect how people vote.